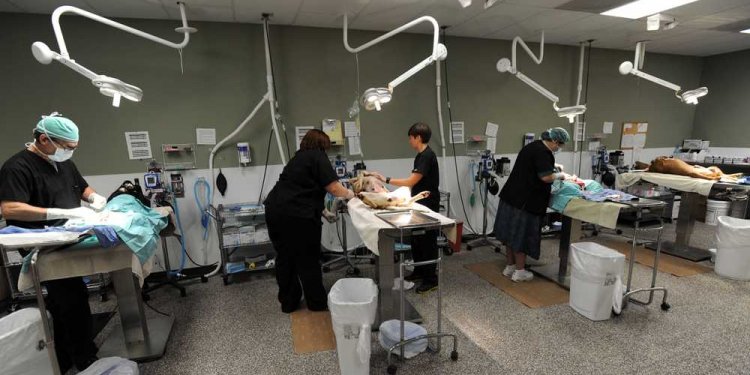 The Bradford County Mosquito Control Department is a seasonal operation, from May thru November. The goal of mosquito control is to reduce the infestation of the adult mosquito. The hours of this department fluctuate based on weather conditions.