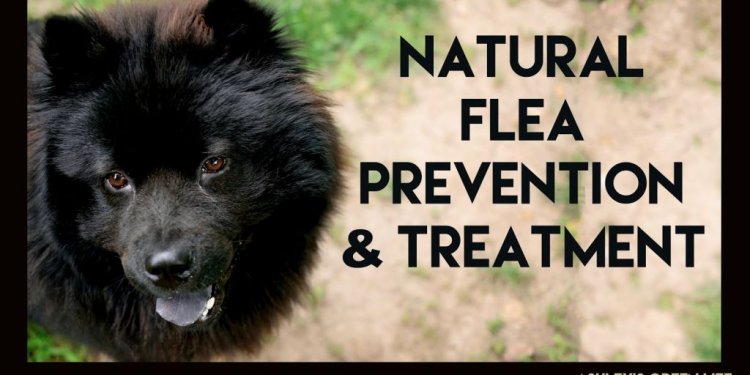 Thinking of adding a pet to your family? Here are ten reasons to adopt your new best friend.

Because you'll save a life.

Each year, 2.7 million adoptable dogs and cats are euthanized in the United States, simply because too many pets come into shelters and too few people consider adoption when looking for a pet.

The number of euthanized animals could be reduced dramatically if more people adopted pets instead of buying them. When you adopt, you save a loving animal by making them part of your family and open up shelter space for another animal who might desperately need it.

Because you'll get a great animal.

Animal shelters and rescue groups are brimming with happy, healthy pets just waiting for someone to take them home. Most shelter pets wound up there because of a human problem like a move or a divorce, not because the animals did anything wrong. Many are already housetrained and used to living with families.

Because it’ll cost you less.

Usually when you adopt a pet, the cost of spay/neuter, first vaccinations (and sometimes even microchipping!) is included in the adoption price, which can save you some of the up front costs of adding a new member to your family. Depending on the animal, you may also save on housebreaking and training expenses.

Because of the bragging rights.

No one needs to see another selfie—unless it’s a selfie of you with the adorable pet you just adopted! Adopt a pet, post those pictures and let the well-earned likes roll in.

Because it's one way to fight puppy mills.

Puppy mills are factory-style breeding facilities that put profit above the welfare of dogs. Animals from puppy mills are housed in shockingly poor conditions with improper medical care, and are often very sick and behaviorally troubled as a result. The moms of these puppies are kept in cages to be bred over and over for years, without human companionship and with little hope of ever joining a family. And after they're no longer profitable, breeding dogs are simply discarded—either killed, abandoned or sold at auction.

These puppy mills continue to stay in business through deceptive tactics — their customers are unsuspecting consumers who shop in pet stores, over the Internet or through classified ads. Puppy mills will continue to operate until people stop supporting them. By adopting a pet, you can be certain you aren't giving them a dime.

Because your home will thank you.

Many of the pets from shelters and rescues are already housetrained, which means you’re not only saving a pet’s life, you may be saving your rug. Adopting a mature pet not only gives older animals a second chance, it often means introducing them to your family will be much easier.