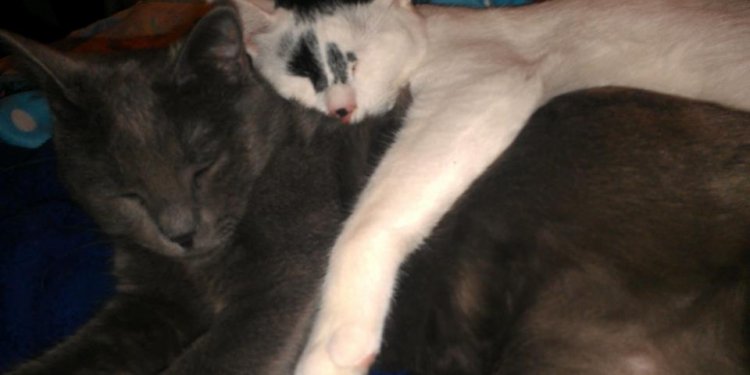 ORANGE COUNTY, Fla. - When Therese Miata saw an Instagram picture online of Ricky, a little black kitten days away from being euthanized at the Orange County Animal Shelter, she decided to make him the newest member of her family.

There were a few problems with the plan, though.

First, she lived in a small apartment with her husband Thomas Sakalis and five other cats.

Second, she lived in New York.

Ricky was scheduled to be euthanized Saturday, and Miata and her husband were not going to let that happen.

“My husband and I are going to fly down to pick him up Saturday morning, ” she wrote on an Instagram post another person had put up pleading for someone to adopt Ricky.

The 1-month-old kitten had been at OCAS since Oct. 29 and ended up alone after his sibling was adopted.

A photo posted by Saving OC Kitties (@savingockitties) on

It was a stressful few days leading up to their Orlando trip, but the beleaguered couple were able to make it before Ricky’s time ran out.

“I had only two hours sleep and Thomas was straight from work on no sleep, ” Miata wrote on an Instagram post of her and Sakalis holding the tiny kitten.

They discovered Ricky had an upper respiratory infection, so flying back to New York would not be possible.

That did not faze the couple.

“We will drive him up because his lungs are not well enough for the plane, ” Miata wrote. “Our one-day rescue mission became a weekend adoption road trip.”