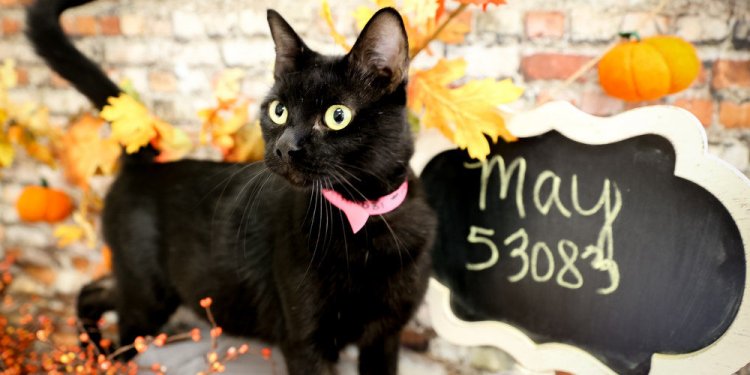 An animal advocacy group is unhappy with how the Gwinnett Animal Shelter is being run and is calling for the county commission to make changes.

Several volunteers at the shelter brought their concerns before Gwinnett commissioners at their board meeting last week including incidents where dogs have disappeared from their holding pens only to find paperwork days later that they had been euthanized.

Under new management, an email went out to employees and volunteers on Sept. 26 detailing a change in hold time for animals. Instead of six days, the time was reduced to three business days.

“What is going on at the shelter right now, in my opinion, is illegal (and) unconscionable. There is no transparency. They are hiding things and they are lying, ” said a tearful Kristin Blake told commissioners during public comments.

Volunteers being dismissed and others wanting to serve but who are turned away were also among the complaints.

Lila Hunter, with Animal Alliance of Georgia, says rescue groups are having trouble with management as well which could account for less space available at the shelter.

Hunter and others who spoke before commissioners believe the animal shelter should be moved out from under the direction of the police department and into community services.

“A community service-based animal control would be something that hopefully would engage the community. Community engagement is essential for that to work, ” she says.

In a statement, a county spokesman acknowledges changes were made in the number of days animals will be held before they are adopted out, turned over to rescue groups, or euthanized.