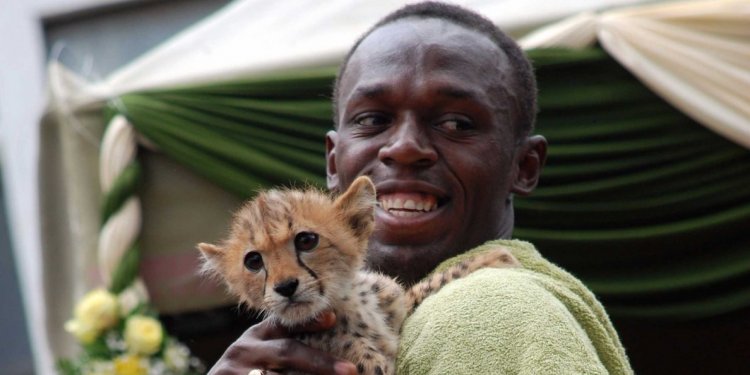 All For The Animals, Inc

Climate change could force the displacement of nearly 3, 000 species of animals in the coming years if Earth keeps warming and sea levels keep rising, according to research from the University of Washington and The Nature Conservancy.

As swaths of the planet become too hot and inhospitable, animals will have to head for the poles.

Scientists who worked on the research created a moving map of the forced migrations that could happen in the future. The map tracks the movement of mammals (purple), birds (blue) and amphibians (yellow). Though the time scale is still uncertain, as ecologist Dan Majka told Wired, here's what part of the U.S. and Canada may look like in the future.

How they made the map: Researchers combined climate change projections and data on the type of climate that each species needs to survive to predict their future movement. They then used that data to create flow models using a technique electric engineers use to model circuit paths.

Fortunately this kind of dramatic change probably won't happen in our lifetime, according to Majka. But some forced animal migration is already happening, according to NASA. And human development is getting in the way of that migration. Only about 41% of U.S. land is still well-connected enough for animals to track down their preferred climate.

"Removing fencing, adding wildlife overpasses (or underpasses) to major roadways, and better routing of infrastructure like pipelines and power lines can all help re-connect areas fragmented by human development, " the researchers say on their website.

All for the animals