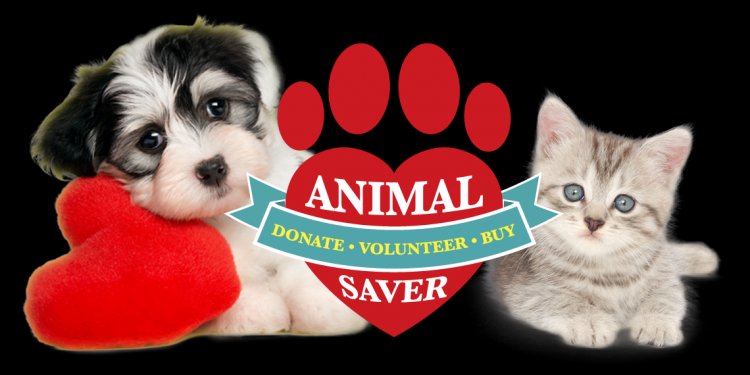 Every year more Long Island cats are killed unintentionally than die of any other cause. Animal control has traditionally responded to the unique situation of feral and stray cats with an inhumane and costly policy of killing feral cats to attempt to control cat population growth.

The Suffolk County SPCA (631 382-7722) and other cat rescue groups are advocating a humane, non-lethal method of reducing cat populations. The alternative to killing is to Trap-Neuter-Return (TNR) and we need your help to save these cats. This is the only proven and effective method to manage feral cat population growth. "Trap and kill" is ineffective because the cats left behind will breed until the former population is restored.

The TNR program in San Francisco has shown the population of cats going to shelters has beenreduced by 71%. The TNR program humanely sterilizes and vaccinates cats. All socialized kittens and cats are adopted into loving homes. The TNR program has proven the endless cycle of breeding is stopped and the feral cat populations lastingly decrease.

Local governments find substantial savings in taxpayer dollars. Orange County, FL saved $655, 949 over a six year period. Cape May, NJ, witnessed an 80% reduction in feral cat populations. Two years ago, Washington, DC was killing thousands of cats each year. A pilot TNR program, called DC CAT, was able to oversee the trapping, neutering, and returning of over 1200 cats between 2004 and 2005. Today the DC CAT Program has been a complete victory. They are now expanding to increase their service to 12, 000 animals in the DC metro area. Animal control in the DC area saw a significant decrease in the number of calls regarding cats outdoors, and in the number of intake of cats into shelters. To truly bring about real change, TNR must reach out to each and every one of the 87, 000 local governments in the country.

From the Community Journal, Jan. 11, 2007: What, exactly, is a feral cat? The following information is according to Alley Cat Allies, the national feral cat resource in Bethesda, MD. ( "The cycle starts when un-sterilized house cats are abandoned by their human familiesâ or simply lost. After a prolonged period without human contact, these domestic cats can revert to a wild, or feral, state. Kittens born into this environment will be feral unless removed during the first weeks of life. This is the beginning of a feral cat colony."

Trap-Neuter-Return (TNR) works! The breeding stops. Cat populations are gradually, and permanently, reduced. This is a proven method in which stray and feral cats are humanely trapped, vaccinated, neutered, and ear-tipped for identification. They are then returned to their original colony where they are looked after by a volunteer caregiver, neighbor, cat-appreciator. You can help a feral colony. In ways big or small, you will make a difference in the lives of the feral cats and kittens who live there. It is possible to tame a feral, but it takes patience, and, if you are a novice, you should seek out someone willing to share their experiences. Call your local vet to find a cat rescue program near you if there are feral cats in your area.

All For The Animals, Inc