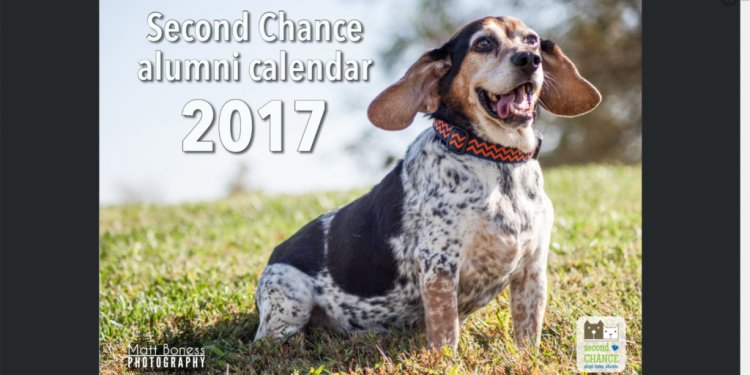 CHS is excited to announce that on August 30th, we will be partnering with two great
organizations.

Recently, Ric Browde (board member and head of logistics for Wings of Rescue) and Avital
Rosen (the Israeli Rescue Coordinator of The Canaan Dog Project) approached CHS about
becoming a rescue partner in The Canaan Dog Project. We embraced the opportunity to work
with them in the rescue, enrichment, and placing of Canaan dogs from Israel into loving homes
in the Pacific Northwest.

Wings of Rescue, a donation based charity, flies large numbers of healthy, at­risk pets across
long distances, from high­intake shelters to safe, no­kill shelters throughout the United States
and Canada. The flights are piloted by volunteers on their own planes, as well as by a fleet of
chartered cargo planes. Since 2009, Wings has flown over 20, 000 pets to safety; by the end of
2016, they anticipate that they will have given honorary wings to over 30, 000 pets.

The Canaan Dog Project, founded in Israel, seeks to rescue an ancient Middle Eastern breed used
for thousands of years as herding dogs.

Many times, these dogs are left to fend on their own by
the Bedouin tribes, and will wander into cities, looking for food, where they are captured and put
into the overcrowded Israeli shelters. As Canaan dogs are a medium­ to large­size breed, they are
at a high risk for wide­scale euthanasia in a small country where many families live in
apartments.

The Canaan Dogs are an independent, self­reliant breed, requiring exercise and mental
stimulation. They need ample opportunities to vent their energy and to use their intellects, by
way of extensive exposure to people and novelty. They are very versatile working dogs, capable
of learning a great deal, and excelling at the highest levels of competition. Consistency is key to
teaching them.

We are excited about our new venture, and we look forward to welcoming our first group of dogs
into our shelter. When they are available for adoption, they will be posted on our face book page along with our website ​.