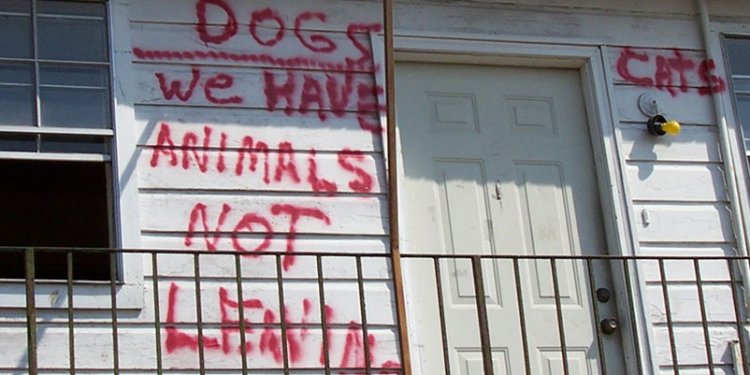 TAMPA (FOX 13) - Two hundred dogs, meant for dinner tables in South Korea, will instead be heading to rescue groups across the United States thanks to an international effort. Eventually, dozens of them will be available for adoption here in Florida.

Teams from the Humane Society International spent several days last week rescuing dogs from what they described as a "meat farm" in Wonju, South Korea. The first batch of those animals is now starting the journey to the U.S., where they will be evaluated and treated at the Humane Society's emergency placement partners.

One of the flights is due to arrive in Orlando next week, with the first 10 dogs headed to the Humane Society of Tampa Bay. Four more Tampa-bound dogs will arrive aboard a second flight a few days later.

“We were absolutely thrilled to be asked to assist with this rescue effort, ” HSTB's chief executive officer, Sherry Silk, said in a press release announcing the rescue. “We are here to help animals in need, no matter where they come from, and will open our doors to them whenever we are able.”

HSTB said this rescue marks the sixth dog meat farm closure managed by Humane Society International, with a total of 770 dogs rescued since January of 2015.

Humane Society chapters in Marion, Broward, Alachua, and Indian River counties are also accepting some of the rescued pups, along with 13 other groups around the country.

“It has been heartwarming to see the staff’s excitement as they prepare for the arrival of these dogs, ” offered HSTB's director of shelter operations, Pam Backer. “We’ve all seen the videos and read the accounts of how much these dogs suffer and we just can’t wait to put our arms around them and tell them that they safe.”

Video shared by the Humane Society showed dozens of dogs - apparently a wide range of sizes and ages, and all sorts of breeds - in outdoor cages at the rescue site in Korea. HSI says work continues there to save more dogs from the slaughterhouse.