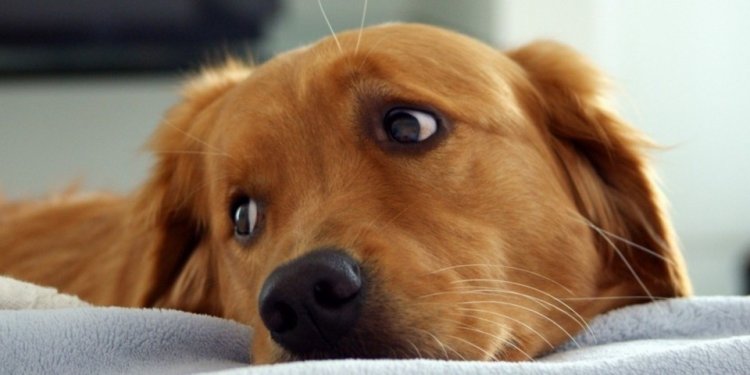 In 1991, two members of the Mid-Florida Golden Retriever Club (MFGRC), the local breed club, decided to raise funds to help a young golden named Charlie who needed double hip surgery. MFGRC Members Sandy Guy and Sarah Davis solicited donations from other MFGRC members and were amazed when they raised more than enough to pay for his care. With the extra $500, and considering how successful they were in their first fund-raising drive, they decided to try to help other golden retrievers in need. More members joined in the rescue effort, and soon the club established a Rescue Committee as a part of MFGRC.

Sarah took on the task of contacting other local and national animal rescue groups, interviewing them on processes and procedures. She got copies of contracts, applications and other materials, and it was Sarah who put the wheels in motion to move forward.

In October 1991, the group wrote the first guidelines for rescue and created many of the materials that are still in place today – educational materials, applications, contracts, rescue procedures.

At first, the group had to go out and “look” for dogs. Foster space and finances were a struggle from the beginning. There were bills to pay … and always more dogs waiting to come into the program. Those were nervous times, with many worried that Rescue Committee would have to disband. What kept them going were two things: a genuine love of the breed and, of course, those sad brown eyes of the golden retrievers needing help.

By the end of 1996, the Rescue Committee had taken in more than 300 goldens. Still, there seemed to be no end to the golden retrievers needing help. The financial situation was dire (with a bank balance of $30) calling into question the ability to move forward. The decision was made that our golden retrievers would be best served by breaking off from MFGRC and establishing an independent 501 (c) 3 nonprofit corporation. The appropriate papers were filed and approved by the IRS, and the rest is history. Golden Retriever Rescue of Mid-Florida, Inc. started operating in May 1997 as a full-fledged nonprofit corporation. We received a seed grant of $1000 from another rescue organization to get us started and an inventory of shirts to sell to generate cash. Their generosity meant we had a chance for success.

1998 brought a skyrocketing increase in the number of needy goldens but luckily GRRMF was positioned to step in and help. With our newly minted nonprofit status allowing tax deductible donations, support only grew for our organization. We launched our first website in 1998 and received a grant from the Golden Retriever Club of America to invest in some much needed infrastructure and marketing programs to get our name out to the veterinary and shelter communities. Rocket boosters might as well have been strapped to our organization – our activity grew exponentially. Many new volunteers were brought on to help meet the needs of homeless golden retrievers in our state. We started producing a print newsletter to keep our supporters up to date on our activities.

As our organization grew, challenges arose but all were met with enthusiasm and hard work. Much effort was expended in growing our internal operations and procedures to operate efficiently across volunteer teams. Many volunteers contributed their professional expertise to our program, which kept administrative expenses low and donations going to help the dogs. The dedication of key volunteers pushing forward to build our organization was amazing.

Golden Retriever Rescue of Mid-Florida has rescued thousands of golden retrievers. We operate in Florida with over 200 volunteers helping staff our organization. GRRMF is managed by a Board of Directors with a combined 60 years of rescue experience. GRRMF also has numerous experienced personnel in key coordinator positions. We are a seasoned rescue organization dedicated to the breed we love.