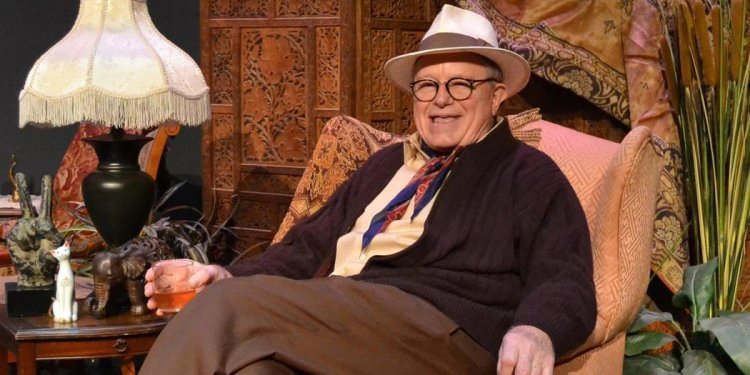 More than three dozen dogs will soon have new homes in South Florida after being rescued from a puppy mill in Mississippi.

“All they want to do is be held, ” said Suzi Goldsmith, the executive director of Tri-County Animal Rescue. “They know they’re going to have happiness, rather than being in cages and chicken coops.”

Tri-County Animal Rescue brought back 42 dogs, and other rescue groups took the rest of the animals from the site.

The staff at Tri-County Animal Rescue regularly save animals from puppy mills, or “backyard breeders, ” as Goldsmith refers to them. They’re are often in deplorable conditions when they’re rescued, with multiple animals kept in small cages. In Tate County, the staff arrived to find dogs, cats, birds and even a donkey kept outdoors and in barns, surrounded by dirt and insects.

“They never even touch these animals, ” Goldsmith said. “It’s just get the puppies, put them up for adoption. It’s all about money.”

Many of Tri-County’s rescues happen in the state and around South Florida, Goldsmith said. In 2014, the team rescued 19 Labrador retrievers from a puppy mill in the Lake Worth area.

Goldsmith said the goal is for these 42 dogs to be ready for adoption by Thursday, which means over the next few days, the animals must all be cleaned up, vaccinated and either spayed or neutered.