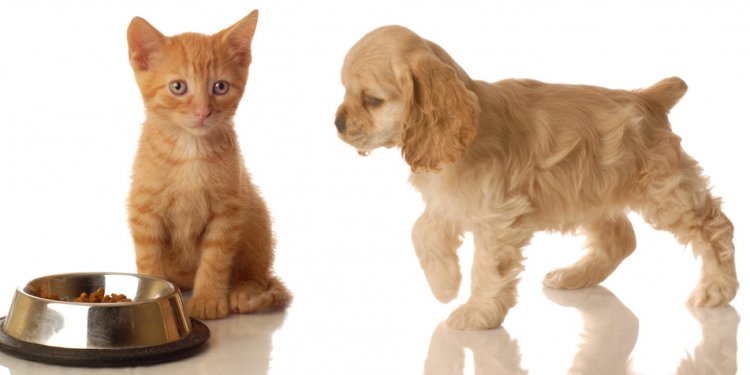 TAMPA — Some were born and raised on a South Korean dog farm, spending their lives in rusty cages. Others were people's pets, snatched by thieves and sold to the farm's owner.

All were destined to be hanged or electrocuted, then slaughtered to become "gaegogi" — Korean for dog meat, to be eaten by humans.

Then, a reprieve. The aging woman who owned the farm in Wonju, South Korea wanted to get out of the business. Now, 14 dogs saved from the farm are bound for Tampa, where they will be put up for adoption by the Humane Society of Tampa Bay.

It's the first time the local group has helped care for and place dogs from a farm.

"We were absolutely thrilled to be asked to assist with this rescue effort, " Silk said. "We've all seen the videos and read the accounts of how much these dogs suffer and we just can't wait to put our arms around them and tell them that they're safe."

Ten dogs will arrive on Jan. 20 and the remaining four two days later. Silk said most of the dogs will be a mix of sizes and breeds. Most will be about 50 to 60 pounds. The largest dog looks like a mastiff mix and weighs more than 100 pounds, Silk said.

The Humane Society of Tampa Bay is covering the costs of transporting and caring for the dogs until they are adopted.

Silk said it's clear to rescuers which dogs were probably pets. They're more sociable, while the animals born and raised on the farm are so scared of humans they panic when someone approaches.

"They don't know what a kind touch is at all, " Silk said. "It could be weeks before our vets and behaviorists believe they're ready to be placed in someone's home. To us, it's a little bit of a hardship, but it's worth it to save these lives."

The dogs will likely need several weeks to recover from their journey before they can be spayed or neutered and placed for adoption. The Humane Society of Tampa Bay will keep the public updated on their progress through their blog, and on social media.

Silk said some observers on social media have questioned why the local Humane Society, a no-kill shelter, is taking dogs from the other side of the world when there are so many local animals in need here. She notes that her organization saved more than 8, 000 animals last year, 85 percent of them from Florida and most from the Hillsborough County shelter.

"When we have the space and the heart and we get asked for help, we want to rise to that occasion, " she said. "We don't see the boundaries."