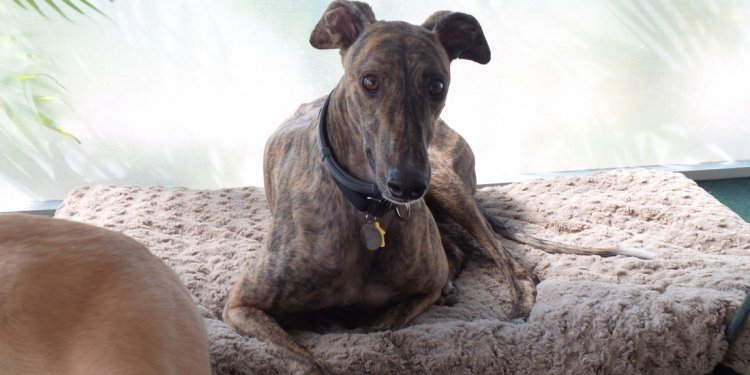 This sharing of space and mutual support and healing between our wounded human and canine veterans will be a key part of our rescue program - veterans helping other veterans.

Here are the MWD / K-9 Veterans Save-A-Vet has rescued who have since passed away. Due to the number of K9's SAV is bringing in these days, we encourage you to join us on Facebook where we post all new 4-legged Saveavet members.

May he rest in peace and chase many squirrels.

MWD Alan Dexter, a retired Iraq War veteran, had a long list of accomplishments during his six years of service. He patrolled the streets of Baghdad, helped suppress a prison riot, and detected explosives hidden in a garbage truck before they could detonate at a mess hall - saving over 1, 000 soldiers' lives.

When he could no longer work due to severe hip problems he was diagnosed as "too aggressive" to be suitable for civilian adoption and was scheduled to be put down when Save-A-Vet got the call from his loyal handler friend to rescue him.

On return from his base in Italy, Dexter received a hero's greeting from the Patriot Guard and A.B.A.T.E. motorcycle clubs. He also was honored as the first K-9 in history to become a cardholding member of the American Legion, was a proud member of his local VFW post in Spring Grove, IL, and got to visit with members of Congress and the Secretary of the VA.

May he rest in peace with his favorite Kong.

MWD Alan had been serving with the 947th Military Police Detachment at Fort Myer, Virginia. He has protected people like the Vice President, First Lady, and foreign dignitaries at home and abroad.

This German Shepherd veteran was certified as an Explosion Detection Dog (“bomb sniffer”) and a Patrol Dog, and received his extensive training at Lackland Air Force Base in San Antonio, TX. He could no longer serve because of an intestinal disorder, and was scheduled to be euthanized by the military.

This K9 veteran not only protected some of the most important political VIPs, but also was used as a vital security asset and good will ambassador for the Fort Myer military community. He performed numerous anti-terrorism measures around post, displayed his unique skills for numerous community events, and responded to several bomb threats on and off post.

MWD Alan was a very lovable and enjoyable dog. His favorite toy was the Kong, and he would not hesitate to play with a busy ball.

Loves the squirrels, rabbits, and cats. Nero is a very loyal friend and we are happy to have him.

During his tour in the Middle East as After as part of Operation Iraqi Freedom, MWD Nero suffered a back injury which took him out of service. Because of his outstanding abilities, he received surgery at Lackland Air Force Base, fusing two discs together in the hope he would be able to return to work.

After his program of rehabilitation, the veterenarians determined that Nero was unable to return to work. When the Navy was not able to adopt him to any qualified former handlers they contacted Save-A-Vet where Nero still lives today - chasing rabbits and squirrels and meeting his fellow veterans.

He is very friendly - except when sitting inside our SAV vehicle and a stranger approaches. It seems you can take the dog out of his training, but you can't take the training out of the dog.

Our veterinarian says Ando is the healthiest and best looking Shepherd he has ever seen. Ando loves kids and other dogs (not necessarily in that order), and absolutely loves to bury himself in the snow.

Ando was 8 years old when he came to Save-A-Vet, after working in a state K-9 program where he booked the largest drug bust in state history. We could tell you more, but we'd have to kill you. (Just kidding. Ando is a very private dog.)

Ornella was retired from U.S. Customs and Border Protection for medical reasons and was not adoptable due to her behavior challenges. Her sharp nose served our country for two years on the border detecting marijuana, cocaine, heroin, ecstasy, methamphetamine and concealed humans. CBP K-9 Officer Shawn Johnson says “Ornella possesses those qualities and energies that make a successful detector dog a drug smuggler’s worst fear.”

She is Save-A-Vet's first Homeland Security dog, and being sought out by her CBP unit to rescue and take her in means a lot to us. Nel is an absolutely beautiful Sable Shepherd, and we look forward to helping her heal and begin to enjoy some lazy days romping in the sun with a long and happy well-earned retirement. Welcome, Nelly!