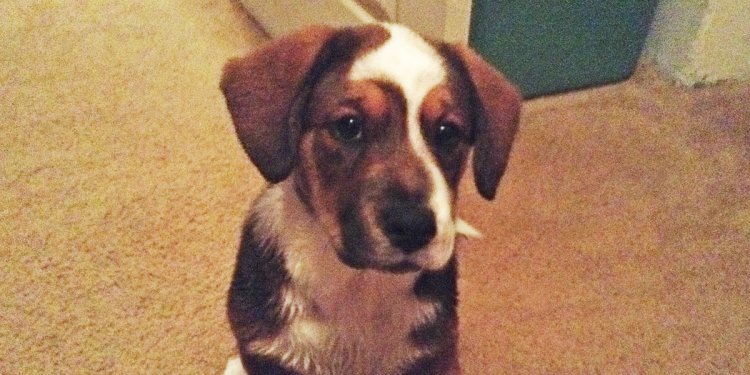 Tim Rickey leads the ASPCA's Field Investigations and Response (FIR) Team. Under Rickey's leadership, the team responds to natural disasters and animal cruelty situations throughout the country. From hurricanes and floods to dog fighting raids and other large-scale animal cruelty cases, the team works tirelessly with local law enforcement, emergency managers and animal welfare agencies to rescue animals from life-threatening situations and provide them with the essential care they need.

Rickey's 25-year career has been devoted to animal welfare issues, beginning as an animal caretaker at the Joplin (Missouri) Humane Society and as an animal control officer for 11 years at Joplin Animal Control. He joined the Humane Society of Missouri (HSMO) in 2002 as a statewide animal cruelty investigator. He became the director of the Animal Cruelty Task Force and Disaster Response team in 2005. Rickey is regarded as a national expert in disaster response, animal fighting, cruelty investigations and large scale operations.

In July 2009, while with HSMO, Rickey led the largest dog fighting raid in U.S. history, covering eight states and leading to the seizure of more than 500 dogs in one day. As a result of his invaluable contributions, Rickey was one of four recipients of the ASPCA's Law Enforcement Officer of the Year award in 2009.

Since joining the ASPCA Rickey has led successful operations on some of the Nation's largest Disaster, cruelty and animal fighting operations.

Dr. Dick Green is responsible for leading the efforts of the Disaster Response division of the Field Investigations & Response department, which covers natural disasters. He will also oversee the ASPCA's internal disaster readiness program and develop partnerships with national and local agencies to enhance the organization's disaster response capabilities.

Dr. Green joined the ASPCA from the International Fund for Animal Welfare (IFAW), where he served as emergency response manager of disasters. During his time at IFAW, Dr. Green established and chaired the National Animal Rescue and Sheltering Coalition (NARSC) in early 2006, following Hurricane Katrina. NARSC is comprised of 13 animal welfare groups, including the ASPCA, and is the first coalition in the nation that is dedicated to working with all levels of government and non-government agencies on major human-animal emergency issues.

Dr. Green is a frequent speaker on such topics as best practices in animal evacuations, relief and recovery efforts. He has a doctorate in education from Brigham Young University, and was an assistant professor at Gonzaga University and the University of Puget Sound.

Kathryn Destreza is responsible for overseeing and coordinating investigations within the FIR team. She previously served as Southeast Regional Director for the team.

In 2010, Destreza led one of the largest cockfighting cases in Florida's history. In addition to leading large-scale animal cruelty investigations in her region, she has also been a key player in establishing Canine CODIS (Combined DNA Index System), the nation's first dog fighting DNA database.