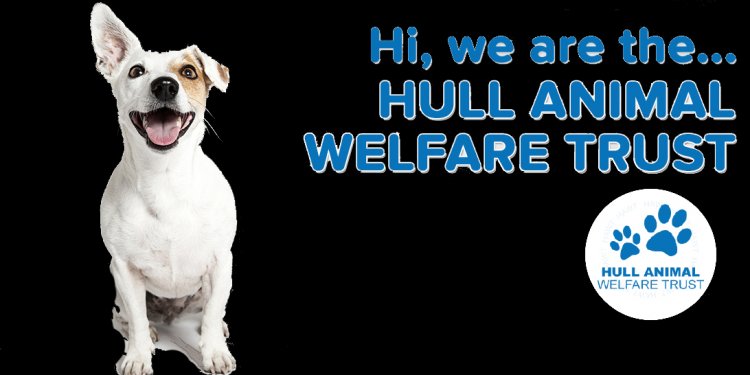 A visit to any animal shelter will open you up to stories of unimaginable neglect and cruelty toward man’s best friend.

Last spring we got a dog—another dog, making it three to three in the house, dogs to people. The new guy is a 10-year-old, pre-owned model, as they say in the car business, a Labrador retriever previously called Spike but whose name is now Stanley. The name change isn’t much of an adjustment for the dog because for the seven years previous nobody talked to him anyway.

The shelter is just off the freeway in a section of Los Angeles that you wouldn’t like even if you liked Los Angeles. It is dark in back where the cages are, the air is damp and fetid. Animals howl, day and night. I used to work in a place like this, a nicer place than this actually, and it still shows up once in a while in bad dreams. I have more of those than I used to.

But leave it at this: I am pretty sure the animals know why they are here, that this is the last stop.

The previous owner came in both to get rid of the dog and to add the loss to his own long, sad list of personal tragedies. They use the word “adopt” a lot around animal shelters, but for a dog like Stanley the chances are slim. In addition to being 10 years old, he is 15 or 20 pounds overweight. His ears are red with infection and have not been cleaned out in years, he scratches at them even in his sleep. He seems to have trouble getting up and down, suggesting hip problems. Suggesting surgery, suggesting long-term financing. And there are hot spotsbedsores that dogs get from lying on concrete.

The man looks at the animal. “You just get to the point where there’s nothing you can do.” He has brought his girlfriend along, but he wants the woman at the counter’s sympathy too. You can never have too much sympathy. The woman behind the counter thinks he is trying to work up tears. She has seen that enough times before. Without waiting for the man to finish, she leaves the counter and kneels beside Spike, looking him over. Cooing, letting him drool on her hands. Thinking that a dog like this has no chance in the world.

“We just don’t know what else to…” says the girlfriend, who wants the animal shelter woman to know she feels bad. The man cuts her off, though, holding up his hand like a traffic cop. She stops mid-sentence.

The idea came from a television show, actually an evening of reruns of the program The Dog Whisperer. It was 10 years ago. The star of the show, a man named Cesar Milan, visits dogs with personality disorders and gets them to stop chasing senior citizens up maples trees. Some viewers are mesmerized by The Dog Whisperer, and some viewers think he may have a personality disorder himself. Something in there of a vaguely Central American dictator flavor.

A few days and several episodes of The Dog Whisperer later, the man and the woman and their 3-year-old boy drove out to the cheapest Labrador retriever breeder the man could find. He picked out a lab because he liked one that he saw in a TV commercial.

From the beginning it was a test of wills. The man wanted to be obeyed, the puppy wanted to be a puppy. Reality showed its ugly head.

Puppies make puddles, indoors and outdoors, wherever they are when the mood strikes, that’s where the puddle is. They gnaw shoes, they gnaw reading glasses, and pillows, and furniture. They tip over garbage and they whine at night, and sometimes they leave spectacular piles of poop—if, for instance, one eats a box of crayons in the night—in unexpected places. It was a funny thing, the man told the woman at the shelter, but he had the same problem with the puppy that he’d had with his son. That is, he has an aversion to excrement of any manufacture—puppy poop, baby poop—anywhere, anytime. He can’t even look at poop without gagging, and possibly losing dinner. Thus all the dog’s errors in this department fell to the missus to clean up.