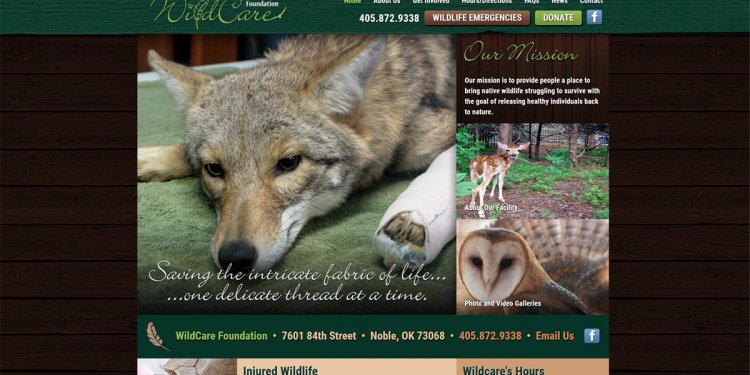 Officers found the small breed dogs and pups at a house in Northwest Oklahoma City near Council and Hefner after someone called to complain.

Investigators say the owners said they were only trying to help the canines, thinking they were rescuing them.

"Unfortunately, when your caring gets out of hand and you can't take care of the animals to the extent that you should it becomes a real problem, " Julie Bank, with OKC Animal Welfare, said.

In Oklahoma City it is illegal to own more than four dogs without a permit.

"When you have too many animals a lot of times they can be dangerous. There could be health code violations. Let alone animal cruelty situations, " Bank explained.

While this is not considered a cruelty situation Animal Welfare is glad someone blew the whistle when they did.

"We don't have animals completely underweight. We don't have a sanitary issue that was terrible or over the top. So the great news is we were able to come in and address it before it got there. Because it was certainly on the border of getting ready to be there, " Bank said.

The shelter is working with the couple to make sure this does not happen again, and hopes this is a lesson for others.

"It should never get to this. Oklahoma City Animal Welfare is there to help you with your problems. We have free spayed and neuter for anyone in Oklahoma City. We have an animal shelter that is 7 days a week open, ” Bank said. “Ask for help. Don't get to a point where you don't know what to do.”

Animal Welfare mentioned the owners were sad to let the dogs go, but actually thankfully the shelter stepped in to help.