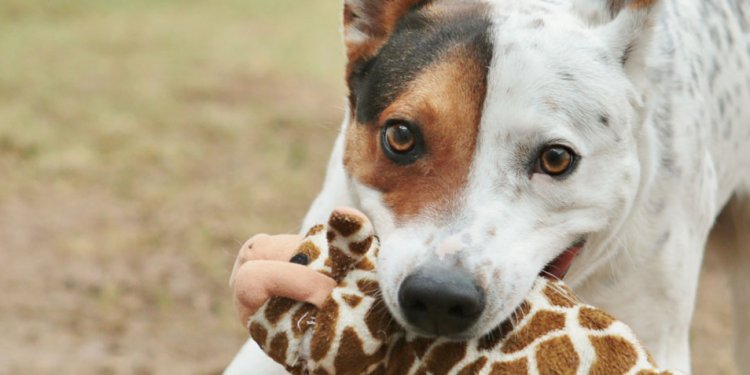 NLECAA intends to bring greater awareness to, and understanding by, our nation's law enforcement officers on the oftentimes misunderstood nature of animal abuse crimes and their link to violence against humans.

National Sheriffs’ Association in partnership with ICE BlackBox and the Humane Society of the United States have launched a new feature within the ICE BlackBox app to report Animal Abusers.

This feature allows anyone to use the app to record abusers in the act. When the video is submitted to the NSA, an agent funded by the Humane Society of the United States will go into action and alert the local authorities, local county animal services to retrieve the animal and the district attorney to file charges.

This is a big step to stopping animal abusers who, according to statistical data, eventually become abusers and killers of people. Click here for more info.

The National Coalition on Violence against Animals (NCOVAA), is an independent collective of local, State, and national organizations that focuses on crimes against animals and the relationship of these crimes to other acts of violence by animal abuse perpetrators. Join Today!