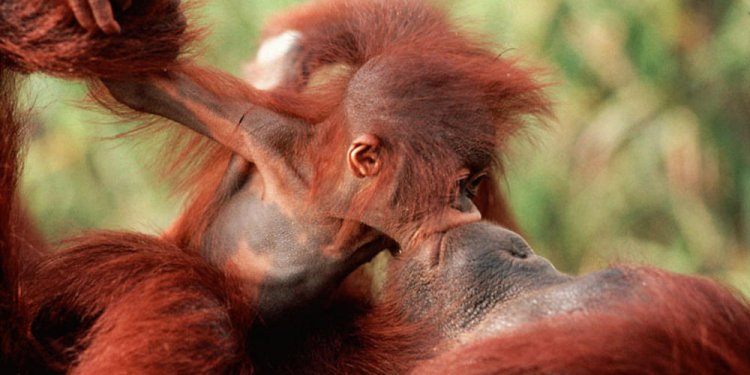 Mom is often the first to get props when it comes to raising the kids, but let's not forget to give Dad credit where credit is due. The best dads in the animal kingdom will go to great lengths when it comes to parenting, whether it's turning a blind eye while their lady is sleeping around or sacrificing their very lives for their children. Check out 10 dedicated dads from around the globe that have earned their Father's Day tie and then some.

Our first dad just barely makes the cut. While the lion earns points for being fiercely protective of his family, unfortunately he's also a real snoozer, more often than not sleeping when he should be keeping a closer eye on his kids. But beware, because when this dad IS awake, you don't want to mess with him. A lion's eyesight is five times better than a human's, and the king of the jungle can hear prey across the savanna up to 2 miles away! Also, this is one dad that could use a minivan — actually, make that a bus. Lions head up large family units called prides that can include up to seven lionesses and 20 cubs!