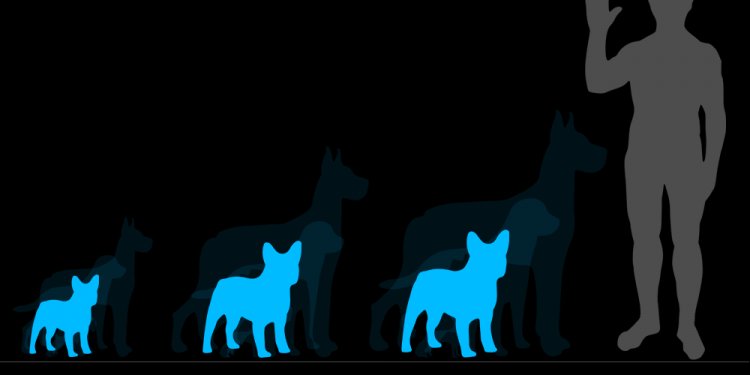 All four leaders and other dedicated members of The Dog Pound admit that many of their friendships started in Agganis. “That’s where it always comes back to, ” Veronica said with a smile. The senior knows her time is winding down, but she also plans to stay involved beyond graduation. “It stays in the family, if you’re in the area, ” she said, noting her plans to remain in Boston.

This year, they’re making a concerted effort to increase participation, and support for BU athletics. For the first time ever, The Dog Pound was present at Splash—an annual kickoff event the first weekend on campus where student groups gather on, appropriately, Nickerson Field, attempting to lure in new students. Being an unofficial group, there was no precedent in the past for The Dog Pound to be present. However, this year, administration reached out and asked if they wanted a table. They took the opportunity, and like many of the other campus clubs, tried to recruit freshmen.

It’s a tough ask to get freshmen to commit to an organization, or even pique their interest, when the main event, hockey, doesn’t start for nearly two months into the school year. What’s more, current BU students aren’t even aware of the organization.

When mentioning plans to travel with The Dog Pound, Shannon and Timmy said friends had given them funny looks. During Splash, freshmen even asked if it was ok to sign up if they had pet allergies.

But for those who’ve dedicated their time to it, it’s proved to be a bit of a juggling act. Though the vast majority of their friends come from within The Dog Pound, each of the leaders admitted that it was difficult to find time to spend with their other friends who don’t attend games. Veronica takes it one step further. “I kind of use it as a test for someone to be my friend. How they react to it, if they judge me for it…we can be friends, but maybe not the best of friends, ” she said, laughing.