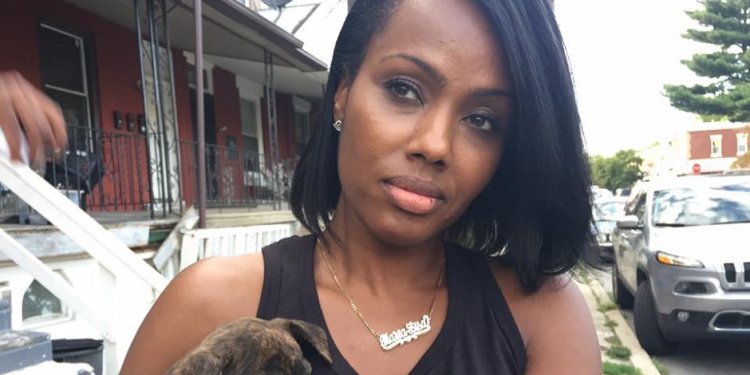 Back in the early 1960s, the Southold Dog Pound could be found at the Town Dump. It was a small, dirty, cinder-block building the size of tool shed with no air conditioning, and a very sad place for an animal to end up.

Along came a very small group of animal lovers who wanted to help the homeless strays in our community and thus formed the North Fork Animal Welfare League (NFAWL). With no funds and no shelter, they began their long, slow journey to provide a decent, temporary home for unwanted animals until their forever home was found. Fifty years later we continue to strive toward this mission to adopt out all of our community’s strays and surrenders.

By the 1970s, the League’s presence had grown bigger. More people became members and embraced the mission, and along with them came donations. The League and the people who supported it began to put pressure on Southold Town. These efforts provoked the Town to build a six run dog kennel in Peconic, and a dog warden was hired. Unfortunately, due to uncaring wardens and substandard building construction, the animals still received very poor care, and the building deteriorated. Something needed to be done.

In the late 1970s, New York State enacted a new Dog Control Law and for the first time, Humane Societies such as ours were given the right to contract with a Town to help enforce dog control laws and run the Town’s dog pounds.

In 1980, NFAWL was the one of the first not-for-profit organizations in the state of New York and the first Humane Organization on Long Island to contract with a town. Now, the League operates animal shelters for two towns — Southold and Riverhead.

We have dog control officers on hand 24 hours a day. They are called out at any time to pick up lost or escaped dogs and pick up lost companion animals. We also assist in rescuing wildlife.

We have an open door policy for our community’s dogs and cats without homes. We provide immediate veterinary care for the sick, and every dog and cat is vaccinated and gets a complete checkup. No companion animal is ever killed because it is homeless . . . EVER!

We have many programs available to the public including spay and neuter clinics, microchip clinics, and Feral cat spay and Neuter programs. We help local families keep their companion animals in their homes when they experience hardships. We also offer our community educational clinics such as humane education, bite prevention, dog training, dog therapy visits, etc. The list keeps growing . . .

Where we are going

In 2013, we obtained the contract to operate the Riverhead Town Animal Shelter in addition to our continued contract with Southold Town. The shelter in Riverhead is reminiscent of Southold’s back in the early 80s and 90s. It sits next to the Town Dump. It is smelly and loud, and you can hear the skittering of tiny feet (yes, rats!). We currently have a Riverhead Shelter Campaign to raise the capital needed to build a new shelter. (Learn more about the Riverhead Shelter Campaign and find out how you can contribute to its success here.) While this fundraising effort is underway, we make whatever improvements we can to the existing Riverhead Shelter.

We want to expand our outreach and public education efforts surrounding by hosting even more seminars and clinics. We would like to hire more employees and trainers, and build a new cattery. These are our goals for the future.

The funds given to us by the Towns barely cover our employees’ salaries. We still rely heavily on public support, and without donations and sponsors we could not continue our mission. We are extremely grateful for the generous contributions we receive and appreciate the many volunteers who donate their time, energy and expertise.

North Fork Animal Welfare League, Inc. is incorporated under New York State Not-for-Profit Corporation Law §201(b) Type B and is recognized as a tax-exempt organization under section 501(c)(3) of the United States Internal Revenue Code.