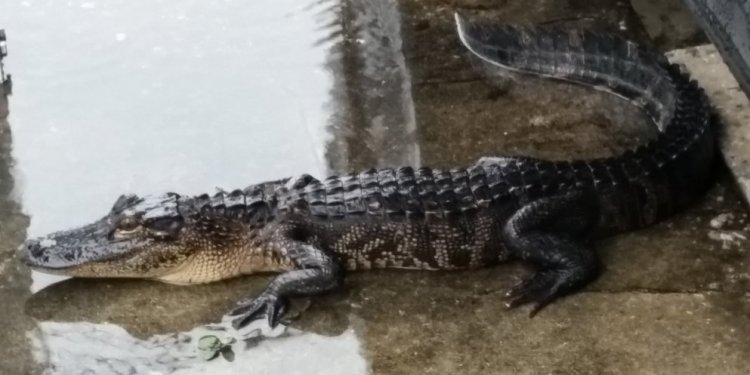 A young girl falls in love with a dog at the Pet Resource Center and encourages her parents to adopt it. But like about 25 percent of the dogs that end up at the shelter, it has tested positive for heartworms. Mom and dad encourage their daughter to find another pet. The child is heartbroken.

This scenario, and similar ones, sometimes play out at Hillsborough County's animal shelter.

But shelter officials say a positive diagnosis of heartworms no longer amounts to a death sentence. With proper treatment, about 90 percent of otherwise healthy dogs overcome the condition. The procedure is expensive - about $100 for injections of the drug Immiticide, plus labor costs - but highly effective.

The Pet Resource Center's approach to dealing with such animals has changed since January 2015 - in favor of saving a dog's life. The shelter administered heartworm-treatment shots to 66 dogs last year. Center veterinarians this year hope to give the remedy to at least 100 dogs.

The public shelter treats only healthy dogs - those that show no outward signs of illness. It refers more serious heartworm cases to non-profit rescues and shelters capable of treating them.
Dogs treated at the Pet Resource Center need four to six weeks of observation after receiving the shots. That does not necessarily delay adoption. A pet can recover at its new home with oversight from its owner.

That's what happened with Sadie, adopted in November by Bob and Elaine Birchard. The Sarasota couple adopted two Chihuahua-mix dogs, Sadie and Ava, from the Hillsborough shelter. Only Sadie, who is about 5 years old, tested positive for heartworms.

She has recovered fully.

A heartworm diagnosis did not deter the Birchards. "She's just the dog we fell in love with, " Bob says. "It didn't matter to us that she was heartworm positive."

Heartworms are spread by mosquitoes. The disease is common in Florida and other Gulf Coast states where the insects are prevalent. Almost any dog or cat that spends time outside in Hillsborough County is exposed to mosquitoes that can transmit heartworms. Dogs are ideal hosts; cats are less so, and the disease seldom is deadly in felines, though veterinarians suggest cat owners also take precautions.

The most effective and least expensive approach to combating heartworms is prevention - administering a medication intended to keep a dog from contracting the disease, and regular follow-up checks to ensure it is effective. But even if a dog has the disease in its system, heartworms, especially when detected soon after exposure, are treatable.