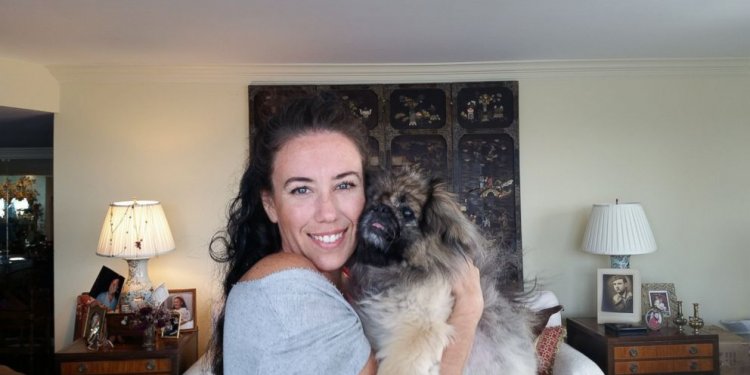 
People trying to get rid of their pets may now face a two-week waiting period before the crowded shelter will take them.

The goal is to get people to reconsider unloading their pets at the shelter, or find an alternative home where they wouldn't face the risk of being euthanized.

"There are times when giving up your pet is a rash decision, " said Dianne Sauve, the county's director of animal care and control. "Oftentimes, (people) may solve the problem on their own. Sometimes it's just giving people the resources that they need."

County officials maintain that the long-standing past practice of immediately accepting dogs and cats made it too easy for people to give up on pets before pursuing alternatives to the shelter.

It also often brought in sick dogs and cats that risked infecting other animals.

"Our shelter is a petri dish, " Sauve said. "We constantly are fighting disease."

So now people have to make an appointment to surrender their animal, instead of just showing up at the shelter on Belvedere Road near West Palm Beach.

And pet owners who can't prove that their animal is up to date on vaccines have to pay $30 for vaccinations and then take the dog home for 10 days to two weeks – allowing time for the vaccines to take effect — before the shelter will take the animal.

Those who can show proof of recent vaccinations don't face a waiting period.

While the delay for vaccinations is good for the health of the animals at the shelter, it also allows pet owners to reconsider giving up their dogs and cats.

The new policy, which started at the end of November, already seems to be working, according to Sauve.

The county's new animal-intake policy is a valid approach to trying to reduce the number of dogs and cats at the shelter, said Rich Anderson, executive director of the Peggy Adams Animal Rescue League, which has a shelter in West Palm Beach.

"They are overwhelmed with the number of animals people are surrendering, " Anderson said. "The last place an animal needs to be is a shelter."

Tri-County Animal Rescue, a no-kill, private shelter west of Boca Raton, encourages people to call ahead before bringing in dogs and cats, but still takes walk-ins as long as the facility has space, Executive Director Suzi Goldsmith said.

"I certainly will take as many animals as I can, " said Goldsmith, Tri-County Animal Rescue's co-founder.

Goldsmith, who declined to comment on the county's new policy, said sometimes a delay can help keep animals out of her shelter.

When Tri-County fills up, people can opt to get on the waiting list. Sometimes by the time there is room, pet owners have opted to keep their animals, Goldsmith said.

Shelter space constraints limit how long dogs and cats can be held awaiting adoption before they are at risk of being euthanized. The shelter last year euthanized nearly 1, 300 dogs and about 4, 200 cats, according to the county.

The reasons for people giving up their pets can vary as much as the breeds of dogs and cats that end up at the county shelter — older pets that get sick, cats not using their litter boxes, owners facing economic hardships such as losing their jobs, families relocating or people just not wanting to deal with caring for animals anymore.

There can be exceptions to the county's new waiting-period policy, such as when animals face unsafe living conditions or during a foreclosure, Sauve said. Also, vaccination fees can be waived for people on public assistance, Sauve said.

One month of shelter stats aren't enough to show whether the downward trend of owners surrendering animals will continue under the new waiting-period policy.

But the county's old policy of immediately taking animals turned in by owners "taught people not to be responsible, " Sauve said.