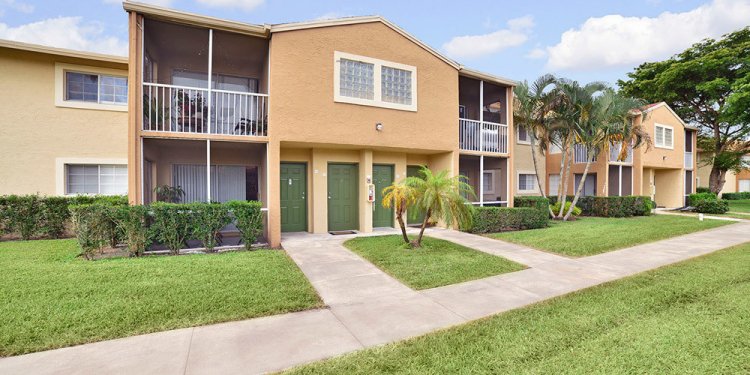 David Williford has been arrested on accusations he starved and tortured animals he found on Craigslist. As the video caption on Olympia's King 5 News reads "Animals "Rescued" on Craigslist Found Dead." I don't even need to point out the sarcasm in that statement!

Investigators said he told the former owners who ignorantly posted their pets on Craigslist that he wanted to "rescue" them. Officers found more than 20 dead Guinea pigs, rabbits and dogs on his property. Deputy Prosecutor Christen Anton Peters described it in court like a scene from a horror movie, complete with blood spatters, filth and carcasses strewn about Williford's basement and backyard. Full reports here: and here

Meanwhile, Philip Rodriguez of West Palm Beach Florida has been arrested and charged with two animal cruelty charges after investigators say he constantly punched and even shot fireworks at a puppy. The puppy, a pitbull mix named Bullet was obtained by Rodreguez's girlfriend via a Craigslist ad. Upon seeing the dog and noticing severe bruising and swelling around his eyes, several puncture wounds and scabs, officers also noted that the dog appeared to be uncomfortable around Rodriguez and would shake whenever Rodiguez approached him. Full story here

These are only the stories we hear about. Imagine all of the other voiceless innocent victims whom are never discovered

Regardless of whether or not Craigslist restructures their Pet category, it's clear that it's up to US, those who *can* speak for the voiceless to do the best we can to prevent the chances of innocent pets ending up in the arms of evil via online ads.

Please visit my site, and click on the "Restate My Stand" button to sign up for my newsletter to be the first to learn about what we have in the works. There is big news coming this summer. Big. Stay tuned. Thanks again for continuing to sign and share the petition!