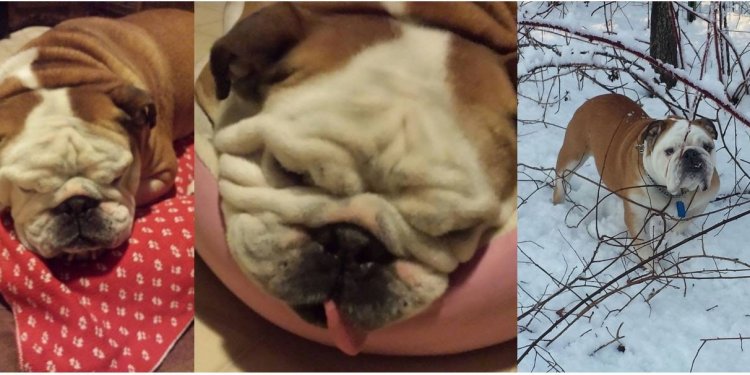 Louisiana may be over 1, 000 miles away from Long Island, but one local group has been working to help animals down there after the historic flooding last month left many homeless or abandoned.

In August, several storms over 8-days dumped up to 20 inches of rain on many towns, leading to 20, 000 people needing to be rescued, thousands going to shelters, and 40, 000 homes being damaged.

There have been forces to help people impacted by the flooding, some of the animals have been left without any help.

However, the Guardians of Rescue, based in Smithtown, stepped in to help the animals devastated by the flooding.

"We are here on the ground helping as many animals as possible, but we simply can’t do it alone, ” Robert Misseri, founder and president of Guardians of Rescue said. “There are thousands of animals that have been impacted by this flooding, and without someone stepping in to help they will have nowhere to go and simply won’t make it.”

Members of the organization have been working around the clock to help the displaced animals.

Several animals were found hiding, strapped inside houses and stalls, walking injured, starving and dehydrated. Many of the animals have lost their homes and family.

Some pets were found in severe conditions after being left behind by people who had to evacuate the flooded area, while others find their lives in such disarray that they cannot take care of their pets any longer.

“Dogs, cats, rabbits, horses, you name it, these animals have all been devastated by the flooding, ” Misseri said. "Unfortunately, time is running out on the animals affected by Louisiana’s flooding, but we at Guardians of Rescue are fighting back against the clock.”

The local group has been receiving calls with information and requests to help with animals that have been abandoned at homes and in other areas.

They have also been working to provide food for animals, including for the cows, horses, and companion animals that have been left behind.

In addition, Guardians of Rescue has teamed up with Cajun Navy and Army to help build enclosures, as well as cleaning out barns.

They have also been providing search and rescue efforts, driving a semi-truck of needed supplies through PetSmart Charities for Humane Society of Louisiana to give to animals as well as distribute to other shelters and rescues in need and providing medical care to help injured animals, such as Sandy, the horse, who had injured her back leg trying to escape her stall during the flooding.

The group has put several dogs up for adoption, including three dogs who were rescued from from the yard, where they had survived the Louisiana flooding, despite being tethered and unable to escape.