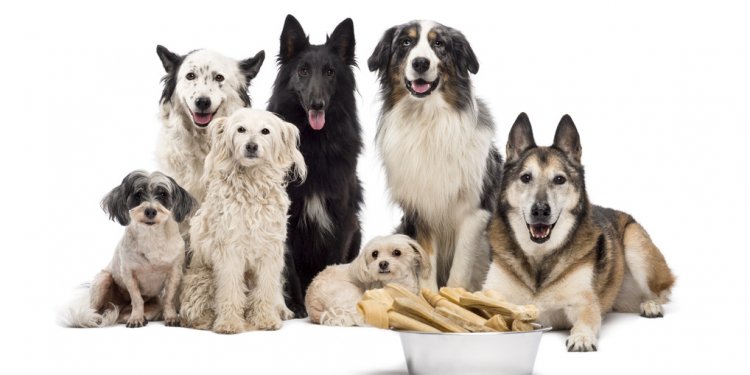 Earlier this year, I had a table at a 'Pet Awareness and Adoption' event that changed the way I feel about these events, and some of the rescue groups who participate in them. I have spent many hours, and sleepless nights, thinking about the events of this day, and what we can all learn from it.
I am not going to name the location because I do not wish to focus on the hosts, nor on the individual rescue group personally. This could have happened at any public adoption event, and to any of the countless rescue groups or animal shelters that showcase adoptable dogs at these events.
I was witness to a young girl being badly bitten by one of the adoptable dogs. I'm not going to ignore the fact that this dog was a pit bull type dog. In my estimation, he was around 75-80 lbs, and completely over stimulated by his surroundings. I have been waiting for the media to run the story, as I did not wish to bring unwanted attention to the family if they had not yet spoken to reporters. However, amazingly, the story never made the news. I feel that this is an important learning opportunity, and I cannot remain silent because if nothing is learned and this horrible event happened for nothing.
This incident was the result of an epidemic among many rescue groups and animal shelters. These groups are started by good people who want to save dogs. They are passionate; and I get that. But as I have said before, they're doing many things in such a way, that in the long run they are further damaging the image of the dogs they are trying to save. Many groups take the tough cases, the sad stories of abuse and neglect. They believe and trust that some poorly-educated and unqualified trainer with no legitimate, recognized education or credentials can rehabilitate them. They believe that punishing low-level, aggressive behaviors magically makes the dog safe. I, and other educated and credentialed behavior professionals, are vilified when we explain that it doesn't work that way. When you punish the low-level signals, you eliminate the warning that the dog is worried. You suppress all of their warning signals and call them cured. The attack that I witnessed is one very predictable result.
I saw this dog when I arrived at the event. I walked by him several times, and he caught my attention. He was stiff, his mouth was closed, he licked his lips and held his breath. His eyes were wide and hard as he looked around. His tail was low and still. Every movement he made, from glancing at passers by, to licking his lips, even taking a breath was met with a "pop" on the leash and the tight bite of the prong collar around his neck. I'm sure the handler thought she was "correcting" him for *thinking* about reacting inappropriately. I've heard this advice given by the trainers who work with some of these rescue groups. I have heard this from rescue volunteers in several groups who have been instructed on how to handle their dogs in public by professional (though non-certified) trainers. It goes something like "don't even let him THINK about lunging or growling." The handler in this case was, in my opinion, oblivious to the dog's anxiety. She wasn't even looking at him! She popped the leash when she felt him move as she chatted with other people. I moved along to my table, as I did not wish to make the group uncomfortable (unsolicited advice is generally not appreciated).