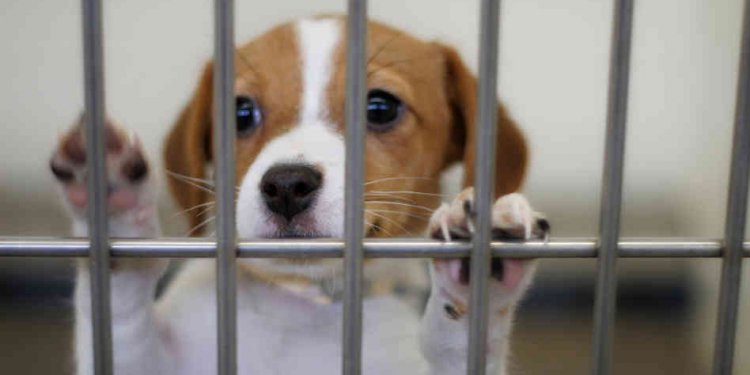 Meet Rolex. The 5 ½ month old French bulldog lives in Cooper City and loves watermelon – so much so, that a video of the puppy sitting inside the large fruit, slurping away at the juicy pink interior, has gone viral.

“He sits by my feet while I cut it, ” said Natalie Shalom, Rolex’s owner. “He speaks watermelon. He loves it.”

Now, more than 130, 000 views and 6, 428 comments later, Rolex’s social media popularity is being used to help dogs in need. Shalom and her fiance, Chase Book, are hosting a Watermelon Bash on Sunday and will send donations of dog food, money, blankets and toys to Paws4You Rescue, Inc., a shelter based in Miami-Dade County.

Shalom said after Rolex’s video started gaining so much attention online, she wanted to do something to give back. She and her fiance planned the #WatermelonBash as a way to help rescue groups like Paws4You save dogs that often get euthanized or abandoned.

“We got so much publicity due to Rolex's viral video and decided to use it to the advantage of the animals, ” Shalom said.

The event will take place at the Bamboo and Orchid Gardens in Fort Lauderdale from 5-7 p.m. Admission is $5 per dog and will feature goodies for the four-legged attendees – including a watermelon, peanut butter and coconut milk treat.

The “pawty” is open to all breeds, but French bulldogs are especially welcome. Bulldogs are prone to overheating in the Florida sun because of their short snout –probably one reason why pups like Rolex enjoy eating watermelon so much. The event will be held later in the day so the heat won’t be too much for the dogs to handle.

Rolex was 4 ½ months old when the viral video was posted on Instagram. The French bulldog has been an Instagram celebrity for a while now – Shalom has been active on