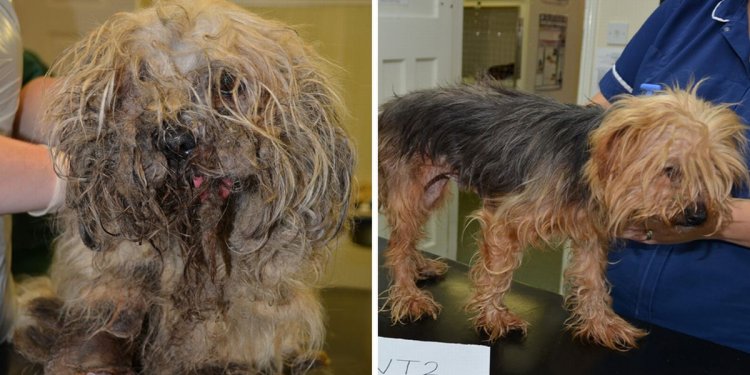 Boris Avezov, of Bellmore, was outside of Superior Ice Rink on 270 Indian Head Road was walking with his dog, a Golden Doddle named Poofa at 7:30 p.m. while waiting for his children who were ice skating at the rink.

Poffa then pulled his leash away from Avezov to chase a rabbit when fell into the cesspool located behind the ice skating rink.

He was there for about an hour as officers from Emergency Service Section worked to free him.

The officers were then able to adapt a sked, a piece of equipment normally used to rescue people, to save the dog, police said.