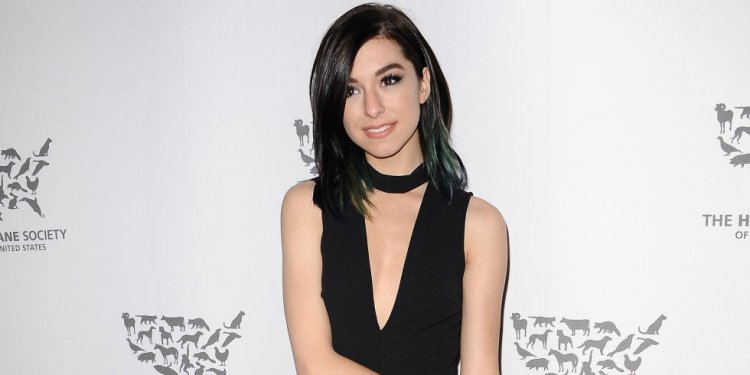 The conditions witnessed at the Lincoln County rescue are typical for commercial dog breeding facilities in Montana, since the state does not have any laws to regulate puppy mills. Montana is among just 16 states without specific regulations for puppy mills, such as a requirement to provide basic care. (Dogs pictured above are from a previous puppy mill rescue in NC) Photo by Kim Alboum/The HSUS

Last week, Hollywood, Florida, became the 150th locale in the country to enact a pet shop ordinance banning the sale of puppy mill dogs in pet stores, as a tool to dry up the markets for puppy mill operators. More than 40 cities have passed similar ordinances just this year, including Boston, Las Vegas, and Philadelphia. In The Humane Economy, I give credit to PetSmart and Petco for upending the conventional pet store model and allowing shelters and rescue groups to make animals available for adoption at their stores. Since they began this type of work, they have helped adopt out more than 11 million homeless dogs and cats.

Despite the business success of this adoption model, certain segments of the pet store industry are still defending old ways. They’ve even started to push statewide legislation to preempt any local action of any kind and to stipulate that the state alone can regulate pet stores. The Ohio Senate just passed such a bill, and we’re fighting it in the other chamber. This kind of roughshod politics is not quite as overt and appalling as ag-gag measures – which seek to ban picture-taking or videoing of puppy mills or factory farms and have been widely introduced in state legislatures – but it’s an attempt to quash citizens from advocating for companion animals and cracking down on the mills.

If our movement is to succeed, we need thousands of volunteers pressing the case for animal protection – passing local animal protection ordinances, advocating for state and federal legislation, doing “Meatless Monday” outreach, speaking at schools and other public institutions, and networking with other animal protection groups.

So much critical, life-saving work is due to dedicated advocates who want to drive social reform. But how do you learn to do this kind of work?

I’ll be there, speaking about . And I’ll be joined at the conference by Carol Leifer, actress, writer, and a four-time Emmy award nominee for her work on Seinfeld Suzy Welch, author, television commentator, business journalist, and public speaker; Josh Tetrick, the co-founder and CEO of Hampton Creek Foods, the world’s fastest growing food company; Dr. Jim Keen, a veterinarian and infectious disease ecologist-epidemiologist who blew the whistle on the cruelty occurring at the U.S. Meat Animal Research Center; and David Carter, a former NFL defensive lineman who eats a plant-based diet and has a message about fitness for everyone to hear.

Workshops offered this year will cover a range of topics, from enacting animal friendly ordinances in your home town to lobbying elected officials to online advocacy to building coalitions to bring about change, among many others. See the full schedule here.

On Monday, June 20th, attendees at TAFA will meet with federal lawmakers and/or their staffs to let them know how important animal issues are to you, as part of Lobby Day on Capitol Hill. As I said yesterday, Congress just passed landmark legislation this week to revamp our chemical regulation policies and included strong anti-animal-testing language in that bill. Now it’s our job to pass legislation to create a federal anti-cruelty law, to ban the live shipment of horses to Canada and Mexico for slaughter for human consumption, to ban cosmetic testing on animals, and other pressing bills. But we need your help to do it.

This is an opportunity to learn advocacy skills that you can later apply at your local or state level and to join in on federal lobbying activities immediately (we’ll have our Federal Affairs team at TAFA to help orient and guide you).

Thanks to our sponsor, Big Cat Rescue, for making TAFA possible as well as for the great work the organization does. You can register online for TAFA here (enter the discount code “humaneeconomy” for $10 off the registration).