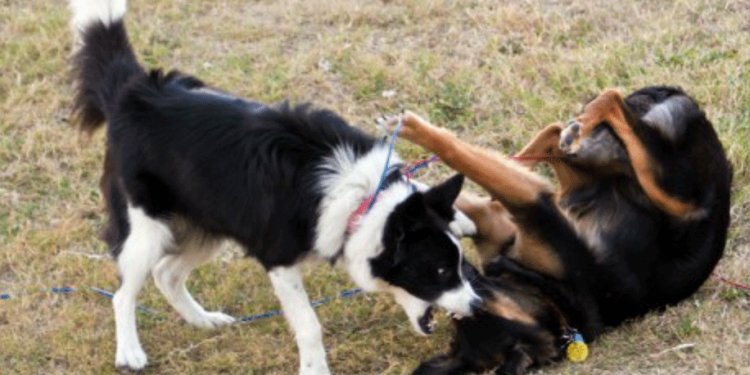 The key staff members responsible for the operations of our Shelter include:

Michael directs the operations of the 44, 000+ square-foot nonprofit Humane Society facility and its two thrift shops as well as overseeing the organization’s many programs which serve to protect the animals of Indian River County. He is working on an interim basis and volunteering his services. He has extensive experience in the nonprofit world where he served for more than a decade as board member, board president then Executive Director of the Center for Safety & Change, a New York organization that works to end gender-based violence and provide shelter and supportive services to survivors of domestic violence, sexual abuse, human trafficking and other crimes. Previously, Michael was managing partner and founder of both a financial services tech company and an international law firm, both of which he sold upon his retirement from for-profit business in 2005.

​Gloria Allen has been a volunteer ever since starting our Humane Society eBay store, allforpaws32961, in 2008. She has raised over $60, 000 for the animals from eBay alone, and continues to sell collectibles online. She was also a thrift shop volunteer and a foster parent.

​In October 2015, she joined the staff to become the Volunteer Program Director at the Shelter. Coming from a fitness background, she enjoys teaching Yoga, Zumba & Pilates. Gloria is a cantor at St. Helen’s Catholic Church, and is a volunteer usher for the Space Coast Symphony and Vero Beach Opera. A Florida native from Palm Beach County, she was also a professional actress. Gloria has one son and three grandchildren who live in Michigan.

A graduate of Virginia Tech's veterinary program where she concentrated her studies in zoo and wild animals, Dr. Anderson has long considered herself an advocate of animals who don't belong to owners — which, of course, includes shelter animals. She came to Florida in 1994 to serve Ft. Lauderdale's Wildlife Care Center, which treats over 13, 000 animals annually and, since that time, she has teamed with leading animal care facilities in our area.

She worked extensively with the Humane Society of Broward County. the Brevard Zoo, and Melbourne's Florida Wildlife Hospital (a frequent partner of our shelter in caring for wild animals in times of distress). She resides in Fellsmere with her husband, whom she "rescued" along with their two dogs, two cats, and three horses.

Annette Barcus
Director of Thrift Shops
Annette has been our Thrift Shop Manager since 2001. A veteran retail manager, Annette arrived with 15 years of retail experience for the Humane Society.

She has been an active community volunteer for many years. In fact, her own personal experience volunteering with a local parent-to-parent organization made working with a staff of volunteers an easy transition. Under Annette’s leadership, our Thrift Store became an essential funding source for the successful operations of our organization. Because of this success, in 2004, our second Thrift Shop opened in Sebastian and has become a north county bargain-hunters' favorite. Learn more about both stores by clicking here.

Dr. Elizabeth M. Bybee
Veterinarian
Dr. Bybee grew up in the southeast and received her Bachelor of Science and Doctor of Veterinary Medicine degrees from Auburn University in Alabama. Upon graduation, she moved to Vero Beach and, for about 9 years, worked alongside Dr. Geneva K. Acor, as an Associate Veterinarian at Westside Animal Hospital. When Dr. Acor sold the practice, Dr Bybee started Shady Oak Animal Clinic in north Vero Beach. For the next 18 years, she worked as a solo practitioner, developing special rapport with her patients and their owners as well.

In time, she accepted an invitation to join the Humane Society on a part time basis, serving as our surgeon and consulting veterinarian.

Dr. Tonya Ciacciarelli
Veterinarian
Dr. Ciacciarelli graduated from Michigan State University's College of Veterinary Medicine in 1993. Immediately, she went into an equine medicine/surgery internship in Virginia, followed by an equine surgical residency program. Then she worked in a private mixed animal practice in Georgia for 7 years before coming to Florida. Her primary areas of interest are surgery and alternative therapies. She has a strong commitment to ending pet overpopulation and is committed to helping find homes for all homeless pets.

A native of Bergen County, NJ, Ed moved to Florida in 2004 to pursue his career as a professional plumber. In 2008, he joined the Humane Society, helping with the myriad of responsibilities involved with maintaining a full-service animal shelter.

Married and the father of 3 children (including twins), Ed provides a home for two dogs, Rommel and Zoe. His family lives in Port St. Lucie.