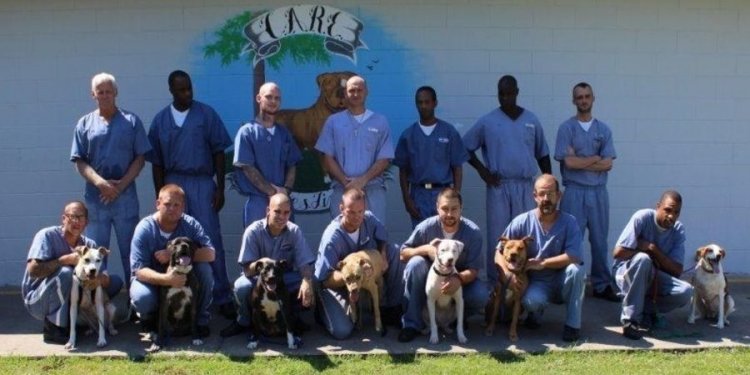 COLUMBIA COUNTY, FL – For decades, Lake City/Columbia County Humane Society/animal control has been underfunded, out of sight and out of mind, and was a killing field which sent more dead dogs and cats to the dump in plastic garbage bags (per capita) than any other county in Florida except for one. In 2013, before the present executive director and crew took over, the Animal Shelter euthanized 73% of the animals coming through its doors. In 2015 the number was reduced to 34% and this year the percentage is falling. If the City and the County don't come up with additional funding soon, the Shelter will go under.

According to figures released by the Animal Shelter, Columbia County represents 67% of intake and calls at the shelter. The 2016 County Animal Services budget is $259, 080. Five years ago, the budget was $230, 850, representing an increase of 2% a year. The Humane Society, the folks that run the Shelter, estimate that the County is underfunding Animal Services by approximately $66, 000 per year.

Lake City represents 33% of all intake and calls at the Shelter. In 2016, Lake City budgeted , 000 for animal control, which was a reduction of , 000 from 2015. The Humane Society estimates Lake City underfunds its portion of Animal Services by approximately 5, 000 per year.

The Animal Shelter has been feeding its animals with donated food and has said this is not a "feasible long term solution."

Most of the employees at the Shelter do not make a living wage and are paid the minimum wage without any benefits, including health insurance.

Executive Director, Laura Page, told the Observer, "Columbia County and Lake City funding does not cover the minimum payroll required to perform the duties expected of the Animal Shelter. Our employees, who we consider team members, do not receive any benefits besides doing something they love."

There have been continuing shortfalls to pay for preventative vaccinations. Ms. Page told the Observer, "This year we were lucky when we received a donation of short-dated vaccines."

Goals and Objectives of the Animal Shelter

Columbia County euthanized the second highest percentage of animals in the state, 73% or 67.9 per 1, 000 residents, while budgeting the least amount of dollars for Animal Services in comparison to counties deemed similar in size and demographics.

New Leadership is Bringing Change:
"We are doing the humane approach"

30 year+ Board member Laura Hunter addressed the County 5 on Thursday.

Long time Lake City Humane Society director, Laura Hunter, told the Observer, "Before Laura Page came we never chipped or vaccinated. We always had a sick shelter. Since Laura's come all our animals are spayed-neutered before they go out. They are checked and vaccinated. We keep them and we work hard to find them homes. Last weekend she took 30 dogs down to South Florida to an adoption. We don't keep the little dogs at the shelter. We send them to homes. They bring them to a Pet Smart to get them adopted. It's a different approach to sheltering - what we are doing now. We are doing the humane approach."

Thursday Night at The 5

Last Thursday, the County 5 saw a packed house of folks supporting the new team at the Animal Shelter. The Shelter folks came to ask for funding, explaining that without it, they would have to shut down the operation in a few months.

Speaker after speaker came to the microphone to voice support for the new Animal Shelter team, its goals and objectives, and its Executive Director, Laura Page.

After all the talking, most of which points were covered earlier in the article, long time County Commissioner, Ronald Williams, told The 5, "I don't know a lot about the new methods of dealing with animals. I thought it was the craziest thing in the world to fix them and turn them loose. After it was explained to me it made sense. If a cat is fixed and turned back into the wild it don't reproduce. At first it didn't make sense to me. It makes sense now. We have to do somethin' to fix the problem."

Commissioner Williams also pointed out that he didn't want the County back in the animal control business.

Board Chairman, Sylvester "Bucky" Nash, said, "We are willin' to help. My daughter will kill me if I don't do the right thing. We have to be responsible."

Mr. Nash then called for the Animal Shelter's finance director, "Financial guy, can you come back up here. Where are you moneywise today? How far can you go?"