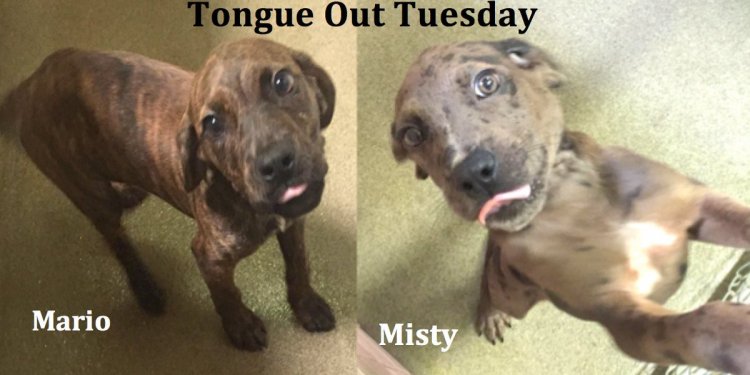 BOCA RATON - Most cities look for revenue from traditional moneymakers such as parking tickets, building permits and occupational licenses.

But Boca Raton gets almost $20, 000 added to its coffers each year from pet owners who pay to bury their dog, cat or other kind of pet in a lace-lined casket at the city`s pet cemetery.

The cemetery, part of a nine-acre complex that includes an animal shelter and bird sanctuary, is one of the few pet cemeteries in the country owned and run by a municipality.

``It`s pretty unusual, `` said Jeanne Hoegh, who owns a Michigan company that makes caskets for pets . The only other city she could think of that has its own pet cemetery is Carson City, Nev.

Usually, pet cemeteries are owned and operated by private companies or humane societies, said Wendell Morse, the executive director of the International Association of Pet Cemeteries.

``The operation of a pet cemetery today is a business like any other business, `` said Morse, whose organization is in South Bend, Ind.

The city ended up in the pet cemetery business when the Boca Raton Humane Society`s animal shelter was donated to the city three years ago by its founder, Rolland Ritter.

The city`s cemetery manager, Jim Kovalcik, said that on average people spend about $600 on the burial of their pet. That money pays for the entire burial process, including a private family viewing of the pet, which is kept frozen until the day of burial. Cremation also is offered.