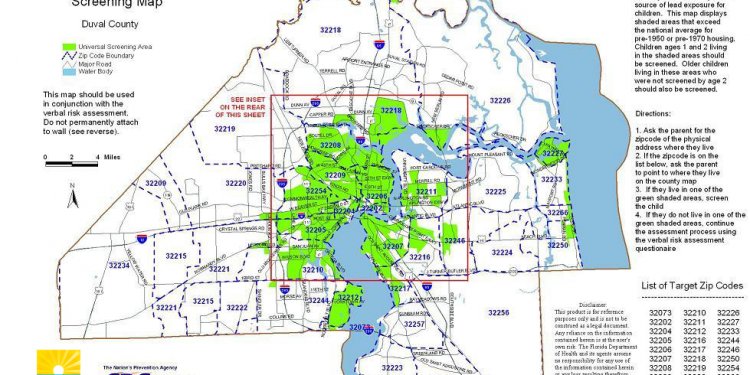 JACKSONVILLE, Fla. - A state of emergency was declared Wednesday for 51 counties in North and Central Florida as Tropical Storm Hermine churned in the Gulf of Mexico. The system was upgraded to Hurricane Hermine just before 3 p.m. Thursday.

The system is expected to make landfall somewhere around the Big Bend about midnight.

Gov. Rick Scott, who issued the emergency declaration, announced Thursday evening that all state offices in the 37 counties will be closed Friday.

Also, the Florida Supreme Court and the 1st District Court of Appeal in Tallahassee will be closed, as will many local courts across North Florida, according to the Supreme Court website.

"Our employees work very hard and their safety is of the upmost importance, " Scott said. "Our State Emergency Operations Center and State Emergency Response Team are in constant communication with local communities and stand ready to respond to any impacts."

Scott said Wednesday that 6, 000 members of the Florida National Guard are ready to be deployed as the storm system is on track to hit the state late Thursday or early Friday.

"For the most part, we are on standby to just assist the civil authorities, whether that be peacekeeping, sandbag filling, direction. In times of crisis, there's usually a need for people to be out on the streets and helping people out. And that includes rescue support, whether that be flooding or digging people out of houses, " said National Guard Sgt. Kenneth Edel. "We are always in a ready-state. Our equipment and supplies are ready. And all we need is the phone call."

Scott warned that the system will bring the potential of lightning, tornadoes, flooding and standing water that could heighten the risk of the mosquito-borne Zika virus, which has been found across the state.

Scott also warned Floridians to take precautions before, during and after the storm, which could be the first hurricane to hit the state in more than a decade.