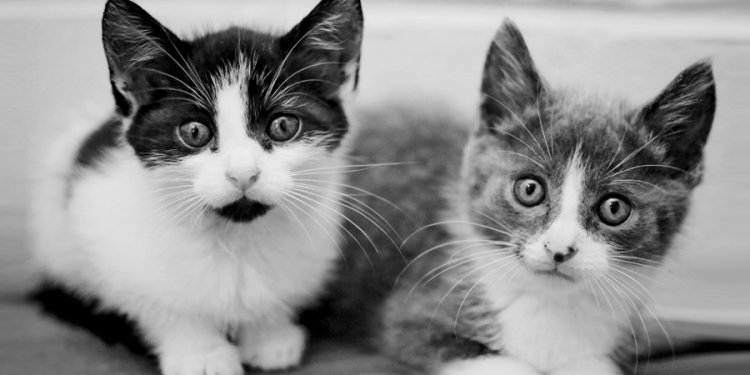 Each visit begins with the retired Apopka school teacher, a widow, leaning on her cane and peering into cage after cage after cage, scanning the whiskered faces for a cream-colored, tailless kitty who answers to the name "Motor Meticulous Magnificat" or just "Motor" for short.

He disappeared five years ago, slipping out of her house late one night.

But don't tell Healy that the cat with the unusual name won't ever turn up.

"My friends' cat was gone for seven years, " she said, a shelter tabby curled up on her lap. "Then one day, they heard a noise at the front door, opened it, and in walked the cat. It walked right back to where its food, water and litter box had been. The dog looked at my friends as if [to say] "Oh, it's back."

Staffers at the animal shelter, who call her Grandma rather than try to pronounce her name, admire her kindness with the kitties.

"When I first met Grandma, it was so sad, " said Crystal Kincaid, who works with shelter volunteers. "She was coming in on Saturdays to look. She'd sit for hours and talk to other customers who'd come in, telling them why they should take a cat home, why they wanted a cat, why they needed a cat."

Kincaid eventually encouraged Healy to become a shelter volunteer — "You're here all the time anyway" — and Grandma turned into a cat advocate.

"When people walk by the cat building and look in the window, she'll wave. They see a little grandma sitting there. No one can resist the little grandma. They come in, and she turns on the charm. 'Would you like one of our wonderful kitties?' It cracks me up, " Kincaid said. "She's one of a kind."

"How many kitties are you going to take home?" Healy asked a shelter visitor who had come to look for a dog.

"There's a special this month, " Healy added cheerfully. "Name your price, it's yours."

"Before you know it, there's a cat purring in your lap, " Kincaid said.

Jason Stapleton, who described himself as "not a cat person, " said he came to the shelter to get a dog, but Healy persuaded him to at least "think about" a kitty, too. He left with neither but was debating options with his girlfriend.

"Sometimes I think they'll adopt one just to get me to shut up, " Healy said.

Animal services takes in about 26 cats a day while about 10 a day are adopted, according to the agency's 2014-15 statistics.

Felines pose more of an adoption challenge than dogs because cats tend to appear nervous in a shelter setting, said Diane Summers, a spokeswoman for animal services.

"We have so many available at any given time that it can be a struggle to find homes for all of them, " she said.

Some are taken in by rescue groups, but about a dozen a day are euthanized, a fact that keeps Healy driving 20 minutes from her home to the shelter nearly every Friday and after church on most Sundays.

"Volunteers like Grandma can really draw a cat out of its shell, " Summers said, a talent that can make cats more appealing and adoptable.

Presuming he's still purring happily somewhere, Moto would be about 15 years old, near the end of the line for the average housecat. Healy said she has a hunch that her lost companion found another good home on his own.

That consoles her. But the possibility he met a different fate troubles her as she pets homeless cats at the shelter for hours every week.