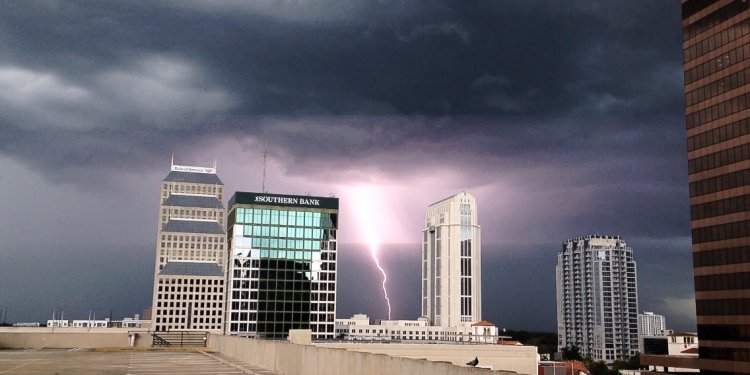 The county now plans to launch a pilot program for people, usually girls and young women, who have been forced into the illegal sex trade. The plan includes a safe space for some victims to live temporarily.

It would be the first crisis shelter in the state designated exclusively for victims of human trafficking, said County Commissioner Pete Clarke, who first brought his concerns about the issue to the board last year.

Few details are included on the agenda for Tuesday's commission meeting, when the board will be briefed on the plan's costs and services. The agenda estimates a budget of $850, 000 for the program.

The crisis center will have 10 beds available to adult victims for up to 90 days. Juveniles already have crisis housing available to them through other agencies, including the Department of Children & Families, said Tomas Lares, founder of Florida Abolitionist, an Orlando-based nonprofit that also has tried to help victims.

"We need beds for [adult] victims, " he said. "If she wants to start a new life, the question has always been for us, where does she go to start?"

Lares said the shelter will provide a victim with a place to stay and access to services to escape the grip not only of traffickers, but also drugs.

It was unclear Friday what services the program might offer juveniles.

The Metropolitan Bureau of Investigation, an Orlando-area law enforcement organization, fielded 127 tips about human trafficking cases in Central Florida in 2015 and identified 12 juveniles as trafficking victims.

MBI has identified another 16 juveniles through the first nine months of this year, including the teen whose drug overdose was ruled a homicide, said the organization's director, Ron Stucker. Police, who have made four arrests in the teen's death, said she was plied with drugs to make her compliant.

"There are predators who want to victimize young people and destroy their lives, " Stucker said. "Educating and talking to young people about the dangers of human trafficking is extremely important. Programs that confront this unfortunate reality may prevent another child from being lurerd into a cycle of victimization or help someone escape."

The crime, though shocking, is difficult for some people to imagine.

"People don't realize that human trafficking, modern-day slavery, is happening in our own back yard, " Lares said.

Clarke, who has accompanied law enforcement agencies on trafficking sweeps at motels along Orange Blossom Trail, said victims often are young and vulnerable and fear they have no way to escape.

"Some think this life is all they're worthy of, " Clarke said.

The case of Rowy Vasquez, 25, of Altamonte Springs provides a peek into the role that drugs play in the crime. He pleaded guilty Oct. 17 to sex trafficking of a minor and faces up to life in federal prison.

A 14-year-old victim, identified in federal documents by the initials K.C., met Vasquez in April 2015 after she ran away from her parents' home. Authorities had been searching for her when they arrested him.

He had given her an iPhone to chat with customers who responded to an Internet ad for an "adult job, " according to court records. Investigators said the job was sex and her age was listed as 19.

The death of another 14-year-old girl in Orlando this summer focused a spotlight on the crime.

The girl, whom the Orlando Sentinel is not identifying, "was forced or felt forced to take part in the commercial sex trade, " according to the arrest affidavit for Jose Ignacio Santiago Sotomayor, 22, one of the four charged with human trafficking of a child, racketeering and murder.

The victim was brought to Orlando Regional Medical Center after she overdosed on Xanax and other drugs given to her by the alleged traffickers.