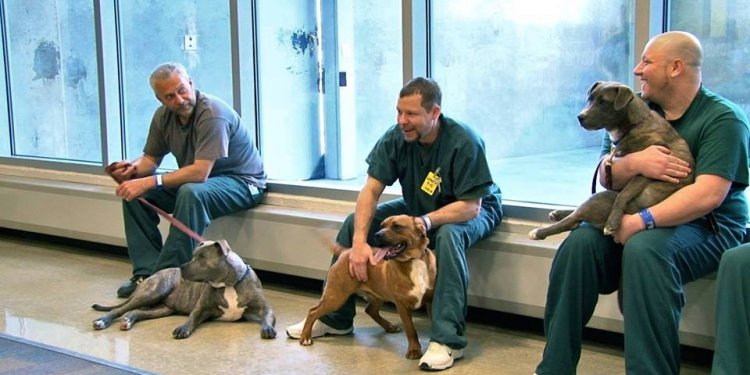 Tired of the rodents in your barn or the frogs at your pool? Get free pest control and save a life while doing it.

The has partnered again with Planned PEThood to get feral cats and kittens out of the shelter and into the Barn Cat Program.

Feral and unsocialized cats are considered “un-adoptable” and run the risk of being euthanized if the shelter becomes too overcrowded. To avoid that, a community volunteer partnered with Planned PEThood and Gwinnett Animal Welfare and Enforcement to launch a program that would give these felines a place to call home.

“We do a lot of good things in Gwinnett County, ” Elizabeth Burgner, the founder and director of Planned PEThood, said. “Since this program started in August two years ago, they have not killed a single feral cat.”

Cats that are adopted through the program are given a rabies vaccination and spayed or neutered before they go home with their new owner. Then, the cats are put to work in barns, warehouses, pools and stables to keep rodents and pests away.

“They go out to people who are really looking for free pest control, ” Burgner said. “It’s great for the cats, because they don’t have another option once they get to animal control.”

There is no adoption fee to take these cats home, but Burgner explained that she often has a conversation with the potential adopter to ensure the situation is legitimate.

“And make sure they agree to keep the cats corralled for two to three weeks, ” she said. "Keeping the cat contained for the first couple weeks helps it acclimate to the new environment, and it will be less likely to run away."

, a nonprofit organization, operates a spay and neuter clinic for these feral cats and other homeless pets in Gwinnett County. Since the clinic opened in August 2010, it has performed almost 29, 000 surgeries — 9, 000 of which were feral cats and kittens.

If you aren’t in need of a rodent-catcher but instead want a furry companion at your side, Gwinnett County Animal Shelter is offering special adoption fees through the end of June. The fee is only and, and all available pets can be viewed online.