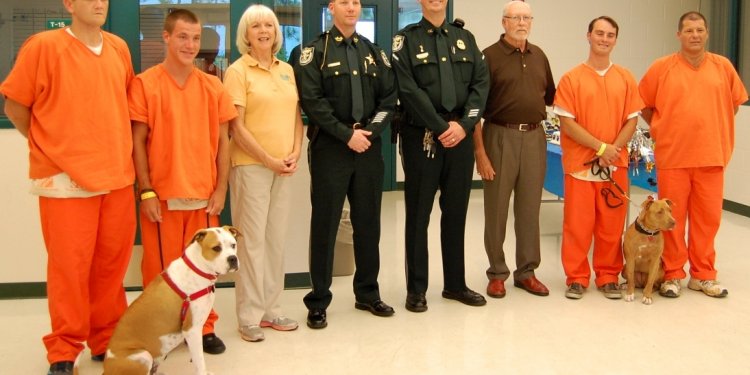 Charlotte County Animal Control has asked the state to make sure Elizabeth Smock, with Every Creature’s Salvation, can never have animals again.

“She was weak. She had difficulty walking. Her teats were still producing milk, ” said Officer Brad Finkbeiner.

Kenzie, a pit bull mix, is at the center of the case after she was found emaciated and malnourished.

“The condition of her along with the vet report was decided state law had been broken, ” said Officer Finkbeiner.

Nearly three months later, Kenzie is ready to be adopted from the Animal Welfare League, but Smock must still got to court to face charges.

“The problem is when they start doing it, they get in over their heads and the funds, financial means or ability to care for be animals dwindles.”

Smock is facing a charge of animal cruelty and a confinement and abandonment charge.