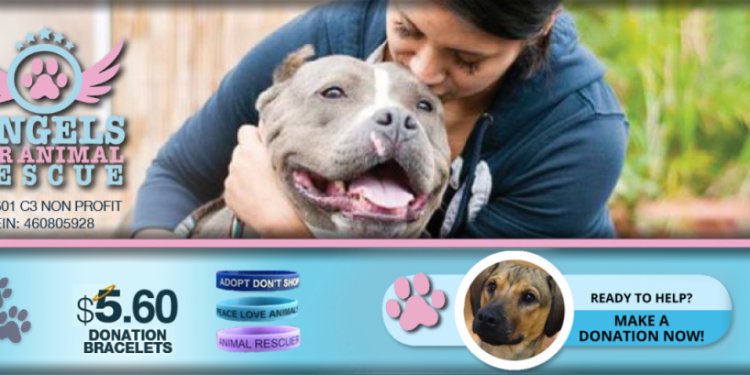 POLK CITY, Fla. - The owners of an animal rescue group and so-called “pig sanctuary” are accused of neglecting nearly 200 animals of the basic necessities to live.

Darlynn Czerner and Clinton Martin are charged with 138 counts of animal neglect and three counts of felony animal abuse for the inhumane conditions at their farm, Darlynn’s Darlins Rescue Ranch in Polk City.

PETA received a tip earlier this summer about the conditions at the ranch and armed volunteers with undercover cameras.

Some of the footage captured is too graphic to show on television. The clips, released by PETA, show pigs struggling to stand, walk, and deprived of food and water.

WARNING: The video below from PETA contains disturbing images

In one of the more disturbing clips, the owners are seen performing a medical procedure on a severely injured pig. Investigators said they knew it needed to see a veterinarian, but did it themselves.

“Even if they were animal hoarders, even if they lacked certain resources, they were knowingly depriving these animals of food, of water, and of veterinarian care, ” said Dan Paden, associate director of evidence analysis at PETA.

PETA submitted its findings to the Sheriff’s Office, which immediately started to rescue the rescues.

“It’s incredibly disturbing and sad to see these animals suffering like that, ” Paden added. “That said, they’re all safe now.”

Three of the animals on the farm had to be put down, according to PETA. Animal control seized the rest.