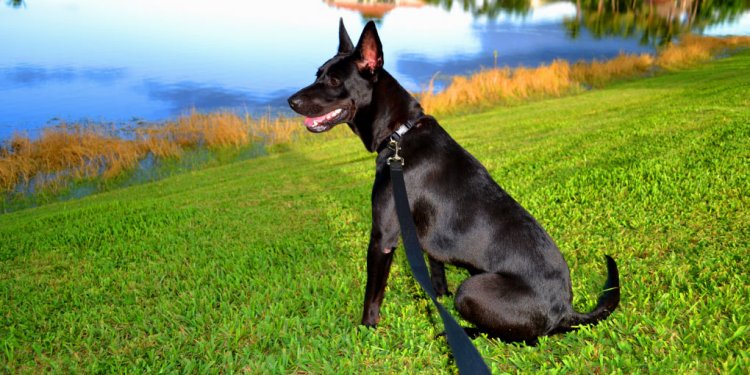 ST. PETERSBURG — The woman who authorities say kept more than 50 animals in fetid cages at her bungalow on 13th Avenue N had for months put up dogs and cats for adoption at a local pet store.

Veronica Faulseit, 48, faces three counts of misdemeanor animal cruelty. She ran a nonprofit rescue, All Creatures Great and Small Wildlife Inc., but animal control officials swarmed her property Tuesday after a police officer said cats, dogs, raccoons, an opossum and several birds were living in their own feces, without food or water, in a carport at Faulseit's home.

Faulseit received many cats and dogs in recent months from the public shelter in Hillsborough County, authorities said.

Steve Silk, the owner of Animal House, a pet store on 34th Street N, said he recalls meeting Faulseit in September. She began placing animals in cages in the corner of the store, where Silk allows rescue groups to put up pets for sale and adoption. Animal House makes no money off the sales, he said; the goal is for customers to buy collars, treats and other supplies, along with the animals.

Officers had been to Silk's store on Monday and removed nine of Faulseit's dogs and cats, all of which they deemed unfit for adoption, according to a police spokesman. Silk said one of the dogs had a heartworm infestation.

Faulseit sometimes took sick dogs to the store, including a bundle of puppies with clear signs of ringworm, Silk said. But he would make her remove them within days. Rescue animals are often in rough shape, he said, and he never knew the extent of Faulseit's alleged neglect.

"If we would have even suspected this, no way would we have even dealt with her, " Silk, 57, said Wednesday afternoon.

Attempts to reach Faulseit for comment on Wednesday were unsuccessful, though she was released on bail in the morning. Also arrested was Patricia Scites, 67, a board member of the nonprofit rescue.

Rescuers in the foster program are supposed to return animals for veterinary services like spaying and neutering. But roughly three weeks before Faulseit was arrested, Ryan said, officials froze her account upon learning that she had not returned some foster pets.

Doug Brightwell, field services manager for Pinellas County Animal Services, said officials with his agency visited Faulseit's house at 4162 13th Ave. N six times between November and February for various complaints. She was either not home or did not let them in until Feb. 4, he said. At that time, an officer saw six dogs, four cats and a couple of raccoons in the carport, all in clean cages and well-fed.

Faulseit was permitted to perform wildlife rehabilitation at an address on Cobblestone Drive in Tampa, according to the Florida Fish and Wildlife Conservation Commission, but not at her home in St. Petersburg.

After their arrests, Faulseit and Scites told investigators the animals were properly cared for, according to police. But Silk said he began noticing recently that Scites was bringing sicker and sicker dogs to his store.

"They were adoptable, but you'd have to have the right person, " he said.

Kim Murphy, 26, said she bought a chihuahua from Faulseit at Animal House a couple of months ago. The dog, Loki, was underweight and had kennel cough, Murphy said.

"I went there with no intentions of getting a dog, but he was so unhealthy looking, " she said.

Jay Rok, 31, said he met Faulseit at Animal House on Feb. 7. When she wanted $250 for a pit bull puppy, Rok said he declined, but Faulseit then asked him to take the dog home as a foster pet. He agreed and kept the dog, Bella, when Faulseit failed to follow up with a home check or phone call.

Rok said Bella was missing large patches of fur and the dogs around her also looked sick. When he heard of Faulseit's arrest Tuesday, he said, his "jaw hit the floor."

"She may have thought that she had her heart in the right place or whatever, " he said, "but she was literally torturing these dogs, in my eyes."