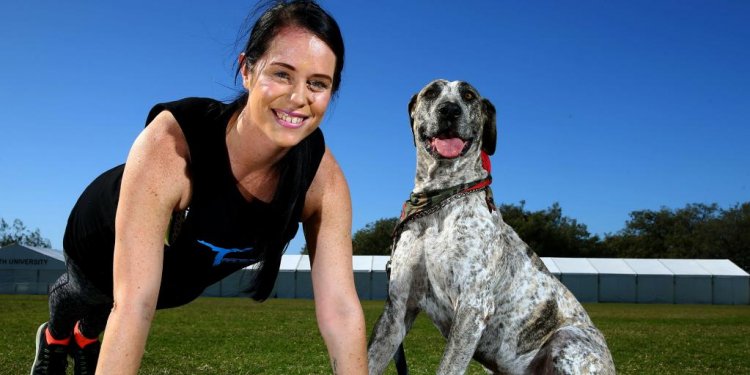 Champion was saved by Me And My Shadow Dog Rescue on Dec. 31, 2014 from Orange County Animal Services in Orlando, FL. Found in a field and brought in by Animal Control Officers, they had nicknamed him "swiss cheese" at the shelter because he had so many gaping wounds all over his body. It was evident that the 6-month old puppy had been used as a bait dog (a dog that is used for dogs trained to fight to "practice" their fighting/killing on), and dumped, emaciated and near death. He was barely clinging to life as MAMS rushed Champion to Piedmont-Wekeiva Animal Hospital. Dr. Maureen Burton was on duty and immediately took charge of Champion's care.

Once Champion was in the hospital's care, Julie of MAMS told the staff to do whatever they had to do to make sure Champion survived. The first night was the hardest, as nobody knew if he would pull through. At first, he was too weak to perform any surgeries. He needed fluids and a blood transfusion immediately.

Sloan, a brave greyhound from Gold Coast Greyhound Rescue, provided the much-needed blood for Champion's transfusion. Although weak and unable to do much, Champion still managed to give kisses and wag his tail in gratitude.

We at MAMS all agreed that a dog that fought so hard to live and survive deserved to do just that - live, and live well! We decided then and there that never again would Champion want for anything. He had paid his dues many times over, and he would receive not only the best care, but the most loving family upon his adoption. We were met with equal amounts of resistance and support from the entire community. While some wondered why we would spend so much money on one dog, others agreed with us - they also realized that a dog this tough and brave deserved the chance he was so desperately fighting for. Ultimately, the community rallied and came together in Champion's time of need. He received hundreds of donations to help pay for his very expensive surgeries & care.