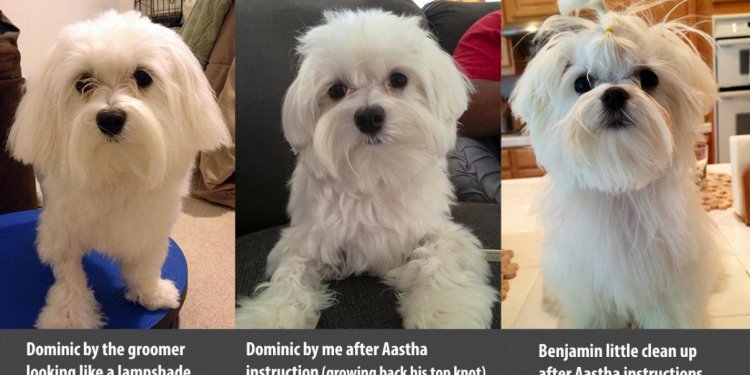 Animal-welfare activists and rescuers often have very high standards. Try to adopt an abandoned dog and you may face a barrage of questions.

Will the dog have other animals for company? Will it be able to run around in a fenced-in yard? How many hours will you be home every day? What is your previous pet-owning experience?

Pet owners who live in poverty long have provoked debate. Some people blame them for the city's crowded shelters, for abandoning animals and keeping the population of unwanted ones too high by failing to spay or neuter.

If you're struggling to feed your family or are living on the streets, can you properly care for and protect your pets? Should you instead pass them on to others who can?

The thinking on that front has begun to shift in recent years, Found Animals' executive director, Aimee Gilbreath, said at "The Impact of Poverty on Pets and Families" discussion held at the Japanese American National Museum.

Although "re-homing" of pets used to be the knee-jerk norm, she said, more effort is being made now to get those who are struggling the help they need to keep their animals.

"Pets play such an amazing supportive role in people's physical and emotional health — and people who live in poverty struggle with so many things that often having a pet is a real bright spot in their life, " she said. "And the ability to have access to that joy shouldn't be based on income."

Among the speakers were two local activists, Dianne Prado and Lori Weise, who work to help poor people hold onto their pets.

A senior staff attorney for the Inner City Law Center, Prado said she often finds herself in court fighting evictions that involve animals. Many of her clients don't speak much English, and either don't have a lease or have signed leases they don't understand.

"A lot of times, landlords are using pets as an easy way to evict tenants, " she said.

Weise, executive director of Downtown Dog Rescue, spoke about her more than two decades of experience working with the homeless and poor and their pets — and about her intervention program inside the city's South L.A. shelter.

The organization provides a full-time counselor, who tries to help people keep their animals even if they've come to the shelter feeling their only choice is to give them up. The aim is to help them find and pay for solutions to their pet-care problems — including veterinary needs, dog food costs and municipal fees.

But as a small crew of volunteers hit the streets of that city's poorest area, they "found people who were as broken and forgotten as their dogs, " she said. And they were living in the pet-care equivalent of a food desert: without supply stores or veterinarians nearby. Soon her organization was stepping in to help in many different ways — and finding out how often assumptions were wrong.

Take the time Hensley heard a small dog barking in a yard and discovered it under a camper top. It would have been easy to think that its owners didn't care much.

But that wasn't what she found.

The young couple, Florijesus and Maria, recently had arrived from Mexico. They had two children and another on the way. The dog had shown up and wouldn't leave. He had adopted them. They'd named him Solovino, and put him under the camper top to try to keep him safe because their street was busy.

They were thrilled when Hensley offered them a halter and a leash, and in one day took the dog to be neutered and built him a fenced area in which to play.

Six months later, the dog got very sick. Hensley found herself at the vet's office with Maria and Solovino, whose body was shutting down. A weeping Maria held him in her arms and kissed him and talked to him before he was put to sleep.

"Maria was telling Solovino that he was an angel who had come into her life and had saved her life, that after her last child had been born she had suffered from postpartum depression and she was living in a country where she knew no one and didn't speak the language, " Hensley said. "She said that the only thing that made her happy or brought her comfort was Solovino."

The several dozen at the forum included dog and cat rescuers, shelter employees and volunteers. One woman wore a T-shirt that read "Rescue Dogs Rock!" Another carried a knapsack decorated with a large paw print. There was a longtime veterinarian and a contingent from Long Beach who said they were determined to find ways to reduce shelter populations so that no animals would have to be killed.

As many wiped away tears, Hensley asked them to imagine what it would have been like if she had seen the camper top, made a snap judgment and gotten Solovino removed from his home.

"I don't know where Solovino came from that day he showed up in Maria's life and wouldn't leave, but I do know that he experienced more love in the last six months of his life than many dogs do in their entire lives, " she said.