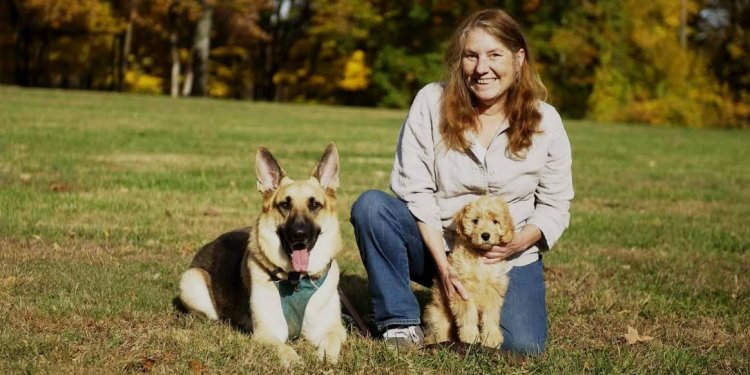 Nearly 60 dogs have been rescued after a woman in Kentucky was accused of pretending to run a rescue, but rescuers said she was breeding and selling the dogs out of her backyard.

More than 20 of the dogs are getting treated in Mason at the County Animal Hospital.

The woman from Kentucky, who hasn't been identified, is accused of keeping the pups outside in what animal rescuers describe as a makeshift puppy mill.

From eight weeks to 5-years-old, the dogs range in age and breed.

With many of them being aussiedoodles and labradoodles, rescuers said it's obvious that the owner just wanted to make a quick profit.

"There's deposits on some of them still, so a lot of people are mad. They still want their puppies, but we had to rescue them because this woman wasn't doing it the way she was supposed to, " Teresa Thornton with HART said.

FOX19 NOW was told the Grant County Animal Shelter made the first move reaching out to other organizations, like HART, for help getting all of the dogs out of the home.

The woman, HART volunteers said, ended up surrendering them.

"Usually when that happens it's because they're given an ultimatum - as far as charges versus a voluntary surrender, " Shari Wyenandt with HART said.

Medical teams are working to make sure the dogs will be ready to move forward with adoption.

They're spaying and neutering and vaccinating, and they are trying to take care of other issues the dogs have, like parasites and massive clumps of matted hair.