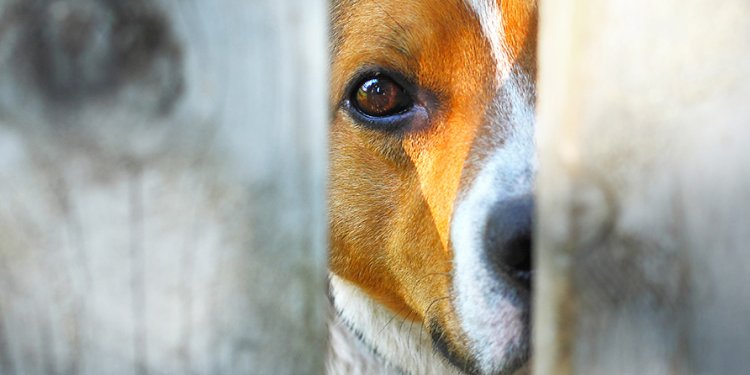 Well, I guess it could have been a misunderstanding on my part... but I made an app't to get these 2 feral cats from my neighborhood spayed & nuetered, I've never used the SPCA before, but don't have much money so vet prices were not an option... I was given instructions on the phone, which I wrote down, and was told to be there at 7:45 am to "drop off" the animals, and pick back up at 2:30pm. Well, at 8:30, when there was a roomful of people still, I went to the desk to speak with the lady, bc I had to work at 9am & wanted to see how much longer it would be.. Well, apparently there were still a handful of people in front of me (even though I had checked in right at 7:45), and even after it was my turn, I would have to wait through the first procedure for some reason which she explained so poorly that I will not try to repeat.. She tried to get me to pay & reschedule (LOL) since I couldn't sit there all day... Also, the cost was $200 instead of the $165 I was quoted on the phone.. I took the cats & left. Fine, I guess that's how things go, but be prepared to spend hours there, there is no "dropping off".