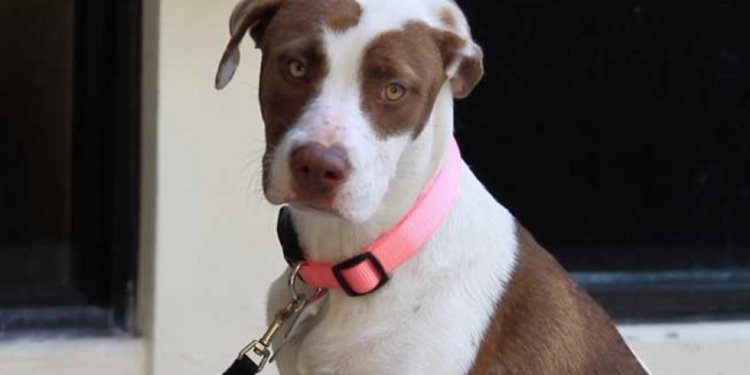 POMPANO BEACH, Fla. — A cat came with a flood warning when it was adopted from a Florida animal shelter.

Officials at the Florida Humane Society in Pompano Beach told the Miami Herald that one of its cats turned on a faucet last week, leaving the water to run for 17 hours.

President Carol Ebert says the flooding caused water to run out the shelter's back door. No animals were injured, but the shelter is seeking donations to repair floors, cabinets and other damage estimated around $5, 000.

According to volunteers at the Florida Humane Society in Pompano Beach the cat was "intelligent enough to turn on water faucets."

Volunteer Terry Arbour says the shelter suspects a 6-month-old kitten known to play in the sinks.

The cat's name was not released. Arbour says the cat was recently adopted and its new owners were told it was "intelligent enough to turn on water faucets."