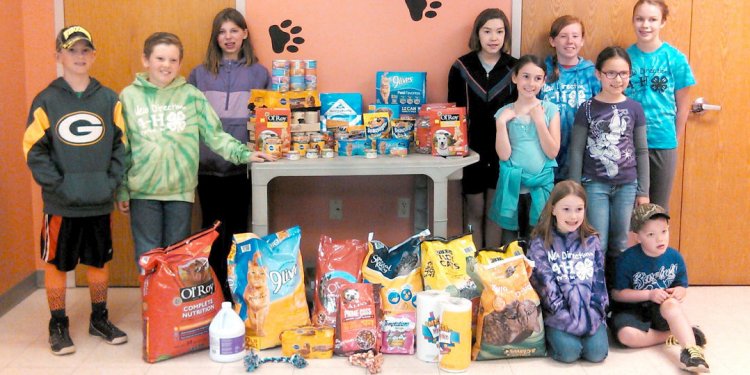 COLUMBIA COUNTY, FL – For decades, Lake City/Columbia County Humane Society/animal control has been underfunded, out of sight and out of mind, and was a killing field which sent more dead dogs and cats to the dump in plastic garbage bags (per capita) than any other county in Florida except for one. In 2013, before the present executive director and crew took over, the Animal Shelter euthanized 73% of the animals coming through its doors. In 2015 the number was reduced to 34% and this year the percentage is falling. If the City and the County don't come up with additional funding soon, the Shelter will go under.

According to figures released by the Animal Shelter, Columbia County represents 67% of intake and calls at the shelter. The 2016 County Animal Services budget is $259, 080. Five years ago, the budget was $230, 850, representing an increase of 2% a year. The Humane Society, the folks that run the Shelter, estimate that the County is underfunding Animal Services by approximately $66, 000 per year.

The Animal Shelter has been feeding its animals with donated food and has said this is not a "feasible long term solution."

Most of the employees at the Shelter do not make a living wage and are paid the minimum wage without any benefits, including health insurance.

Executive Director, Laura Page, told the Observer, "Columbia County and Lake City funding does not cover the minimum payroll required to perform the duties expected of the Animal Shelter. Our employees, who we consider team members, do not receive any benefits besides doing something they love."

There have been continuing shortfalls to pay for preventative vaccinations. Ms. Page told the Observer, "This year we were lucky when we received a donation of short-dated vaccines."

Goals and Objectives of the Animal Shelter

Columbia County euthanized the second highest percentage of animals in the state, 73% or 67.9 per 1, 000 residents, while budgeting the least amount of dollars for Animal Services in comparison to counties deemed similar in size and demographics.

New Leadership is Bringing Change:
"We are doing the humane approach"

30 year+ Board member Laura Hunter addressed the County 5 on Thursday.

Long time Lake City Humane Society director, Laura Hunter, told the Observer, "Before Laura Page came we never chipped or vaccinated. We always had a sick shelter. Since Laura's come all our animals are spayed-neutered before they go out. They are checked and vaccinated. We keep them and we work hard to find them homes. Last weekend she took 30 dogs down to South Florida to an adoption. We don't keep the little dogs at the shelter. We send them to homes. They bring them to a Pet Smart to get them adopted. It's a different approach to sheltering - what we are doing now. We are doing the humane approach."