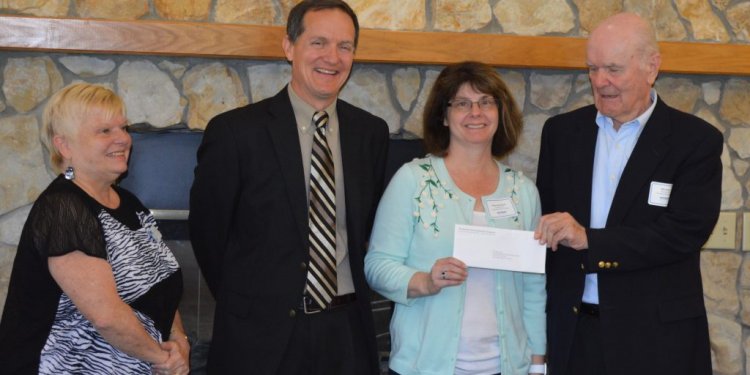 The Humane Society of the United States’ Animal Rescue Team crisscrosses the country saving thousands of animal lives every year from cruelty, animal fighting and natural disasters. The HSUS’ Animal Rescue Team has a fully equipped response team and the nation’s leading experts to assist law enforcement with investigation, evidence and animal seizure as well to coordinate animal care, sheltering and final relocation.

The Humane Society of the United States is on the ground in Nassau County, N.Y. and Ocean and Monmouth Counties in New Jersey, to help animals in these devastated areas.

Working in partnership with New Jersey SPCA, the Kent County Delaware SPCA, Toms River Animal Control and the Jersey Shore Animal Shelter, The HSUS has rescued nearly 200 animals in New Jersey and reunited dozens of pets with their owners. The HSUS also opened an emergency shelter in Ocean County to accommodate the growing number of animals who will need shelter if evacuations continue. That facility is now caring for more than 90 animals, including cats, dogs, chinchillas, guinnea pigs, ferrets and birds.

The Humane Society of the United States is the nation’s largest and most powerful animal protection organization. Established in 1954, The HSUS seeks a humane and sustainable world for all animals, including people. We are a leading disaster relief agency for animals and provide direct care for thousands of animals at our network of sanctuaries, wildlife rehabilitation centers and mobile veterinary clinics. The HSUS serves as America’s mainstream force against animal cruelty, exploitation, and neglect and is also the nation’s most trusted voice extolling the human-animal bond. The HSUS works to reduce suffering and to create meaningful social change for animals by advocating for sensible public policies, investigating cruelty, working to enforce existing laws, educating the public about animal welfare issues, joining with corporations to promote animal-friendly policies and conducting hands-on programs that make ours a more humane world.