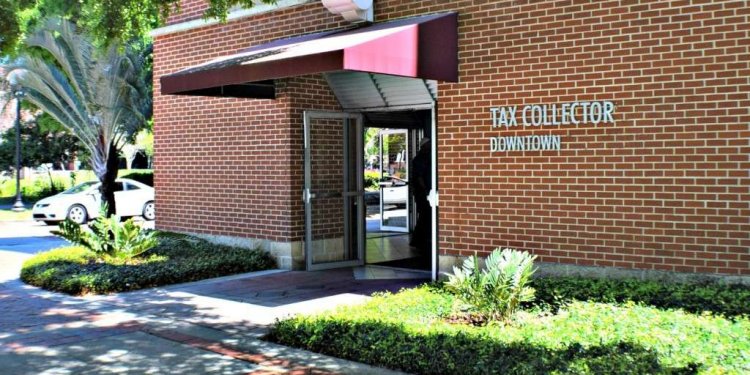 The tangles in Shaggy's brown-and-white hair hint at the 3-year-old Lhasa apso's life before he landed in Orange County's animal shelter. He became homeless when his owner had a stroke and couldn't care for him.

Shaggy was adopted a week later.

Ten kennels away, a friendly Labrador-pit-bull-terrier mix named Chip wasn't so lucky. The 4-year-old, picked up after his Ocoee owners were evicted, was euthanized after spending 15 days in the shelter with no one wanting to adopt him.

Every day, dozens of stray and unwanted pets are put down in Central Florida. In Lake, Orange, Osceola and Seminole counties, more than 48, 000 dogs and cats were euthanized in the past two years, show records reviewed by the Orlando Sentinel. Across the state last year, more than 200, 000 shelter animals were euthanized or died before they could be adopted.

Many were old, injured or dangerous. But thousands were unwanted — dropped off because their owner had a baby or was moving or simply got tired of the pet.

"There needs to be an awareness in the public about what happens to these animals, " said Kim Staton, Osceola County's animal-services chief. "It's easier for people to not talk about it and not deal with it."

Many local volunteers and rescue groups do what they can to save as many animals as possible. They scout shelter websites and use social media to spotlight animals about to be put down. They pluck out the more-adoptable pets — often right before they are set to be killed by a pentobarbital sodium injection — and try to find them foster homes.

"Mostly it's a relentless pursuit of lifesaving by people who are willing to do the heavy lifting, " said Julie Levy, director of Maddie's Shelter Medicine Program at UF's College of Veterinary Medicine.

The disposable-pet problem peaked in the early 1970s, when an estimated 15 million pets were killed a year. Now the Humane Society estimates that about 3 million of the 6 million to 8 million dogs and cats entering shelters ended up euthanized each year in the United States.