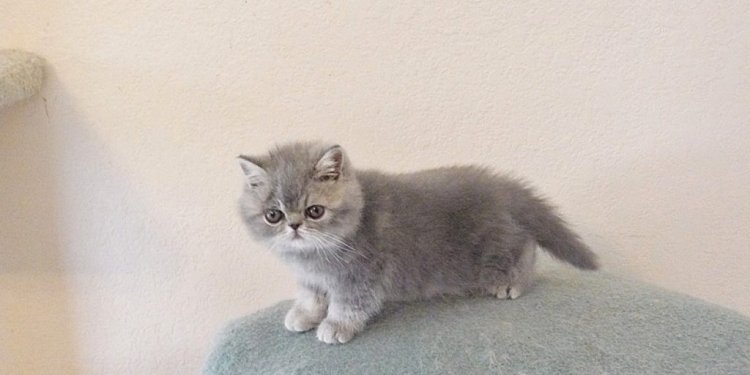 A man was reunited with his lost dog Saturday at a pet adoption event in Florida.

The man's dog, Daisy, arrived at a Jacksonville animal shelter around Thanksgiving as a stray. The man said he and his family searched for Daisy for weeks after his son accidentally left a gate open.

The family was reunited with Daisy after a babysitter who works for the family saw Daisy’s photo on the animal care and protective services website.

The man rushed to the Mega Pet Adoption event to get her back. The event is aimed at finding permanent homes for more than 1, 000 puppies, kittens, dogs and cats who call various local shelters and rescues home.

Jennie Clutterbuck said her heart broke every time she walked by Daisy's kennel because the dog, who kennel workers called Sophia, looked so sad.

Clutterbuck said Daisy was terrified at the shelter, but said that when she looked over at Daisy during the adoption event, the dog was jumping all over.

"(I) thought, 'Holy cow, she found someone she really likes.' It turns out this is her Dad!!" she wrote on Facebook.

Sofia is the dog that breaks your heart every time you walk by their kennel because they Just. Look. So. Sad. She is sweet as can be but definitely was terrified in the shelter. Yesterday she loaded up with all the other dogs to head to Mega. Today, I looked over to see her absolutely losing her marbles, so happy, jumping all over and thought holy cow she found someone she really likes. It turns out this is her Dad!! Her name is actually Daisy, she came to us as a stray and she had been missing since Thanksgiving. Their baby sitter recently saw her on our website! Dad has been working 7 days a week since Hurricane Matthew for a tree service... Well today he raced down on his lunch break to get his girl The change in her was absolutely out of this world. I'm not gonna lie... I totally boo hooed