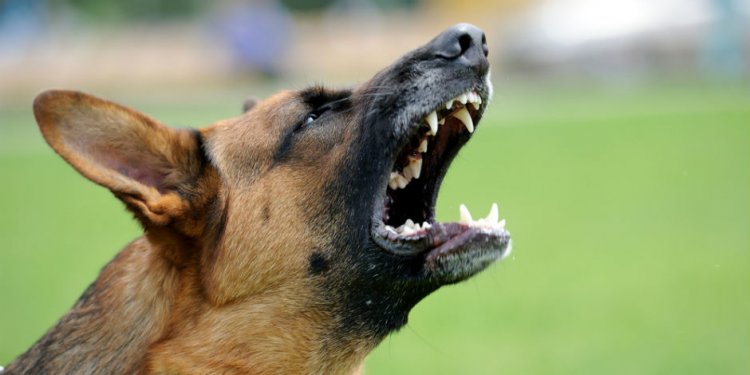 JACKSONVILLE, Fla. - Four dogs were removed from an Eastside home Friday night after police say a man died as the result of an animal attack.

The dog's owner is defending his pets and took us inside his backyard where the attack happened.

Investigators say the dogs may have left their yard and dragged victim back in.

The dogs’ owner, Lephus Felton, believes his dogs were provoked before the attack. But Jacksonville Sheriff’s Office investigators and neighbors that we spoke with say that wasn’t the case.

“My dog is trained to protect this yard I have signs, beware of dog signs, all over, ” Felton said.

Felton showed us where the deadly attack happened in his backyard.

“It happened right here. How are they going to get him and pull him back in?” Felton said.

Felton said the unidentified victim, a man police say is in his 60s, provoked the animals.

But witnesses tell Action News Jax and JSO investigators the victim was taking out the garbage at this dumpster behind Felton’s yard when the dogs went under this fence and dragged him back here, killing him.

“Looks like they went underneath the fence by all accounts we have, ” said JSO Sgt. C.H. Ford.

“No. How are they going to do that there?” said Felton.

Felton said the only time his dogs have shown signs of aggression is if passersby would tease them.

JSO said it is too soon to tell which dogs actually attacked and what will happen to them. Investigators said they are working with the State Attorney’s Office to decide if the owners will face charges.