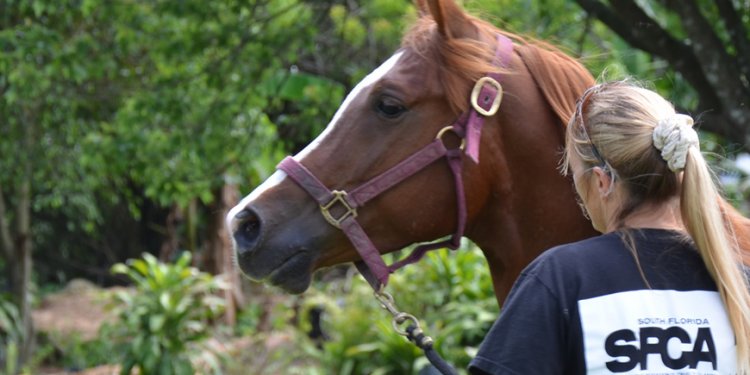 SINGAPORE - The management committee of the Society for the Prevention of Cruelty to Animals (SPCA) on Thursday (Jan 7) announced the appointment of Dr Jaipal Singh Gill, 33, as its acting executive director. He replaces Ms Corinne Fong, who left for personal reasons after serving as executive director since 2011.

Said SPCA chairman Carla Barker: "Jaipal brings a strong knowledge and experience of animal welfare, engaging leadership, and innovative ideas about how to take the SPCA into the future."

He worked previously with the SPCA starting out as an inspector in 2008, then as an operations manager from 2010 to 2011, before heading to Melbourne to embark on his veterinary studies.

Dr Gill said he was excited to return to SPCA. "Building on the tremendous work done by SPCA and my predecessors, my immediate goals are to strengthen our current services such as adoptions, rescue work and cruelty investigations.

"Animals are such an important part of society, so I am excited to introduce new innovative projects to improve animal welfare, " he said.

SPCA noted that Dr Gill has strong credentials - he has a Doctor of Veterinary Medicine and an Honours degree in animal science from the University of Melbourne in Australia, and a Bachelor of Science (Life Sciences) with a concentration in Biology, from National University of Singapore (NUS).