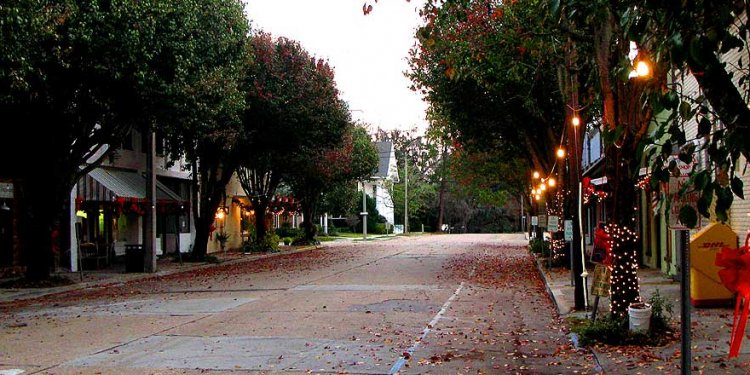 Francois Bucher was one of those wonderfully rare professors who made academia seem wild, adventurous, and almost a little dangerous.

Bucher was a Guggenheim fellow and Getty scholar who spoke six languages, palled around with Einstein, indulged in chain smoking, and carried in his mind an inexhaustible knowledge of the world’s art and its history. The Nautilus Foundation was his retirement plan: an architecturally superior retreat for him and his fellow intellectuals to have a smoke and share ideas, far from the trappings of the rest of the world. He described his cerebral refuge with hope-filled excitement. “We have created a kind of think tank, a place to promote creative thinking of ways to build a better world.”

Born in 1927 in Switzerland, Bucher never lost the slightly lilting Swiss accent, carrying it throughout his career at numerous universities. A medieval art expert and architecture professor, Bucher taught at Yale, Princeton, University of Minnesota and finally, in his later years, situated himself at Florida State University. It was here, inspired by the work of Buckminster Fuller and Princeton’s Institute for Advanced Study, that he began creating Nautilus.

Bucher began building the Nautilus Foundation in his mid-50s. His concept an illustration of his esoteric inner world made physical. Built out of cinder block, it had living quarters, a lecture hall, a library, and an art gallery. A student who lived there described it as “a modern art castle in the North Florida woods.” She elaborated, listing the castle’s contents as an enchantingly absurd list of items.

Nautilus never quite reached his vision of the elaborate creative think tank Bucher envisioned. In his mind’s eye it would include a Quadrivium building, meant to contain design studios and study rooms and flanked by a dormitory. The lofty project was never fully completed, and what hasn’t been re-purposed is now abandoned. Bucher lived out the last years of his life at the Nautilus Foundation, largely alone.

After his death, the property was deeded to the Collins Institute for Public Policy. After using it as a meeting center for a while, his collections were sold off in 2012. The property was put up for sale to the general public in April of 2013, and is now privately owned. The residence is now gated and is not open to the public. Trespassers seeking a good time should look elsewhere.