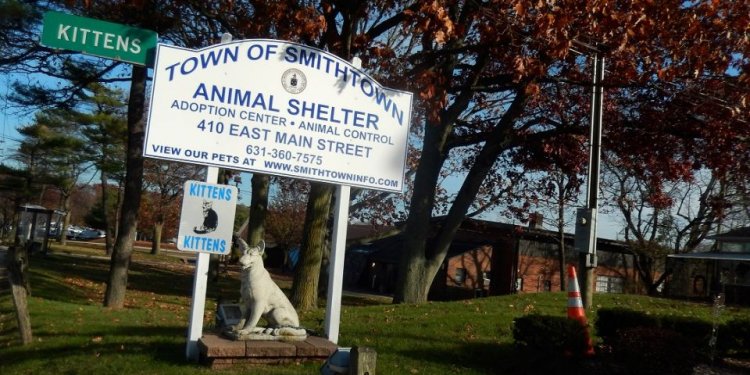 
It was a six-hour journey for the 100 small breed dogs that traveled not only from Los Angeles to New York, but from death to life.

"Unfortunately, the fate of these dogs, many of them faced euthanasia in municipal shelters in California, " said Cindy Szczudlo, of North Shore Animal League America.

Those city shelters were overcrowded with the small breed dogs favored by so many people in California.

To free up the much needed space in those shelters and to spare the dogs lives, the "Wings of Rescue" plane picked up the pups and brought them to Long Island.

"And then we take them back to North Shore where they will be fed, watered, and rested for the evening. And then tomorrow we start up with the grooming, the vetting, " said Ted Moriates, of North Shore Animal League America.

The mission now of course is to find loving homes for these new arrivals, which include Chihuahua's, terriers, and other small breeds.

"This week we're excited that we are starting our season of thanks with this first rescue here tonight and bringing these 100 dogs in, " Szczudlo said.

There are more animals on the way. Another 250 dogs, cats, puppies and kittens off all shapes and sizes should arrive soon from places like Virginia, Georgia, and Tennessee.